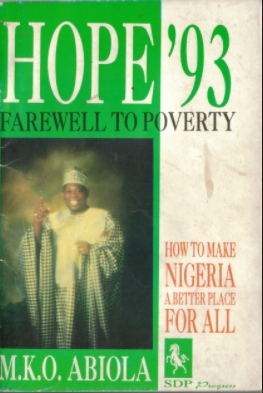 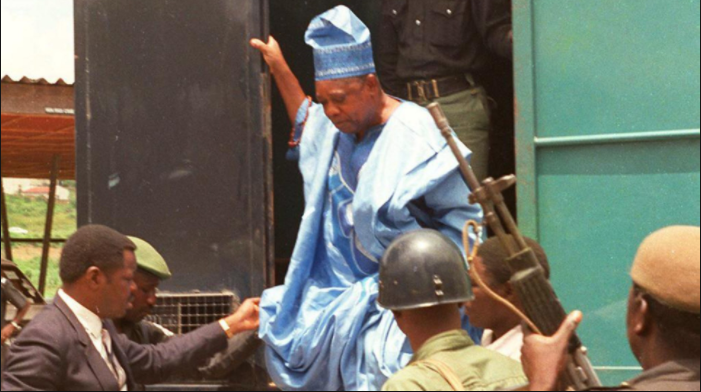 Does Tyga want the old thing back, ...

5 things you probably didn’t know about ...