MY JOURNEY TO SILICON VALLEY THROUGH AFRIFF

Early 2014, I got an invitation to attend a special meeting with representatives from Relativity Media U.S.A. At the meeting, I met Stephen Ozoigbo. Truth be said, he looked just like any other Nigerian that has lived abroad for too long. There at the rooftop of Four Seasons by Sheraton, V.I he shared a vision about building a media ecosystem using the Relativity platform. A system that will see young Nigerian film makers transform their craft and work internationally and across global standard.

My peers and I were sold! But a veteran filmmaker that was present warned us that this were all sweet talks and that Hollywood just wanted to own our souls. Let’s just say after he finished, our joy of being transformed was short-lived. All was soon forgotten and everyone went back to their mill to keep grinding in “HOPE”.

Fast-forward to November 2014, the city, Calabar. Destination, Tinapa; venue of the 4th African international film festival (AFRIFF). Unlike the year before when I attended as a student, this year I was invited courtesy of Mildred Okwo (Director/producer of The Meeting) who reached out to me on Facebook as a potential game changer in the Nigerian film industry. In an industry where selfishness and cliques were the norms, you can imagine my joy that someone that haven’t even met me would recommend me for such a prestigious event that Actors and filmmakers would kill for. As exciting as being invited was, it was nothing compared to my expectations for networking with industry leaders at AFRIFF.

In as much as I wanted to see all the movies shooting at the festival, the forums and industry sessions was where my heart was. I wanted to connect. I wanted to build relationships. So, I attended nearly all the session, almost missing all the movies. When we were told the Relativity media session was going to happen about the same time we were meant to go on tour of the city, a lot of people were weary, not forgetting what the veteran told us. When it was now mentioned that Relativity was going to be offering scholarships, our weary soul received strength. 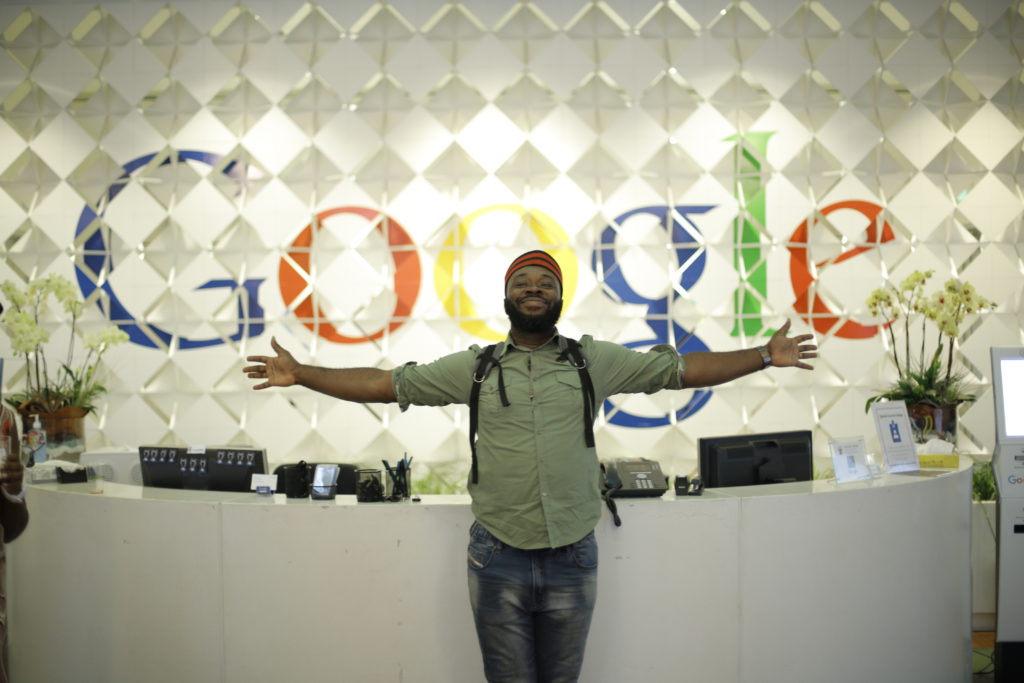 The workshop sessions were very enlightening. There I met Stephen Ozoigbo again. Impressively, he remembered my name. We talked about the industry and what plans he had. He gave me his contact and collected mine. Honestly, I didn’t know what to expect from this connection.

The festival ended and no Relativity scholarship was mentioned.

Sometime in April 2015, my shortfilm got selected for the Durban International Film Festival, I got a call from my friend, Linda Ejiofor. She was so excited. I thought it was because of my shortfllm.

She said “Ejiro i’m so happy for you. Your name is on the list”. “Which list?”, I enquired. “The list of those going to LA for the Relativity Scholarship”, she screamed.

Twenty-one filmmakers and actors were selected for the Relativity Media scholarship and my name was among. Stephen had come through, and to think I never called or even mailed him after AFRIFF to lobby for this was just… A BLESSING

And so, I lived in Beverly’s Hill for 3 Weeks, and It was surreal. All these while rumour had it that one or more of us (the 21 filmmakers) were going to be selected to do special projects. I was just grateful I was part of the 21 and didn’t expect anything more. I was so grateful that I volunteered to do all the pictographic documentation of our time in LA even though Stephen had hired people to do these.
One year later, I would get another call from Stephen. 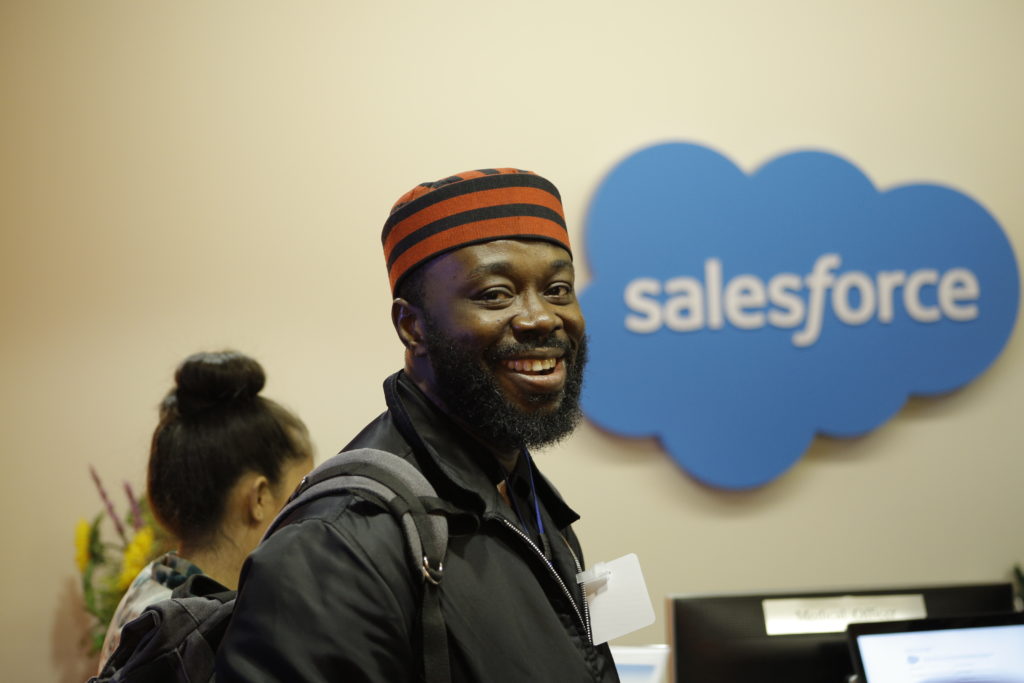 We all left LA high but there was no mention of who was selected to do that special job. It was even whispered that it was just to get us serious about our film study. However, in 2016 I got the call. “Ejiro, I need you in LA. You’re going to be directing a documentary for the US state Department as part of Global Entrepreneur Summit, GES, in Silicon Valley.” The next day, my ticket was bought in June; I was being picked up from LAX by Stephen.

The documentary was all shades of amazing, as it was a learning process for me, not in terms of filmmaking but entrepreneurship. There I was at Google, SAP, IBM, Ernest and Young, Stanford meeting all the great people, and engaging the Silicon Valley ecosystem. Not to mention I was in the same space with President Barack Obama, Mark Zuckerberg, Brian Chesky and many others.

The documentary changed my life, and allowed me to tell the story of true Africa ingenuity.

AFRIFF made this happen, and I am forever grateful!