Jollof rice war has been an issue for a while now, with African countries claiming to have the best Jollof rice recipes. This year the war has found its way to West Africa’s leading travel expo, the Akwaaba Africa Travel Market.

As the highlight of Akwaaba’s maiden Chef Challenge and Food Fair, the Jollof War will host chefs from Ghana, Gambia and Nigeria. The Chef Challenge will be declared open by the DG of National Council of Arts and Culture, Otunba Segun Runsewe. The challenge is aimed at promoting culinary tourism and indigenous culture amongst African countries. 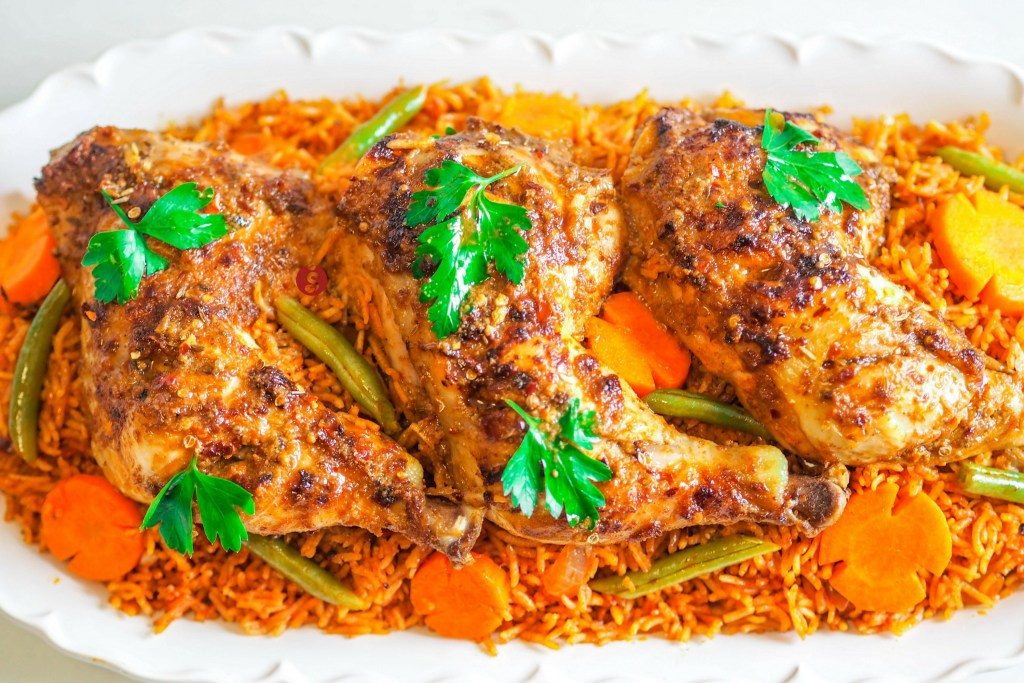 Billed to hold between September 10 and 12 at Eko hotel Lagos, Cross River State has confirmed the participation of the popular and vibrant Carnival Calabar at the event. 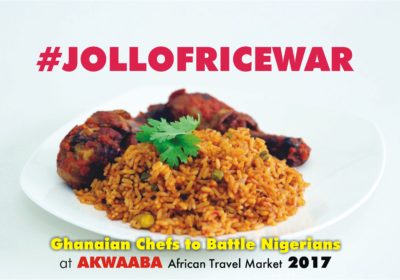