for Pavillon Afriques will Join 15 other countries from Africa, the Caribbean, Europe, North and South America. 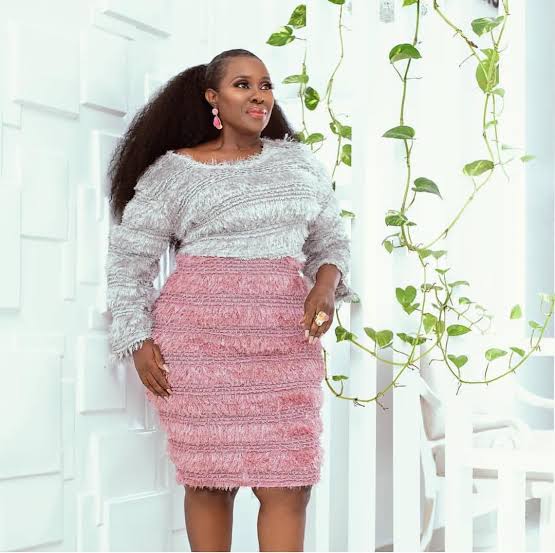 From the 14th to the 25th of May 2019, Nigerian delegates will join the rest of the world for Pavillon Afrique at the prestigious Cannes Film Festival in France. In its first year at Cannes, Pavillon Afriquesis designed set to become the busiest, most unique, networking and business hub at the festival this year.

According to Operations Director Prudence Kolong, “With this project, we are creating a unique venue for movie trade and promotion that outlines the diversity and plurality from Africa and its diaspora film and television content. Our ambition is to become an exclusive business platform where film industry stakeholders meet, discuss, trade, make deals and take advantage of the unique atmosphere of the Festival de Cannes. 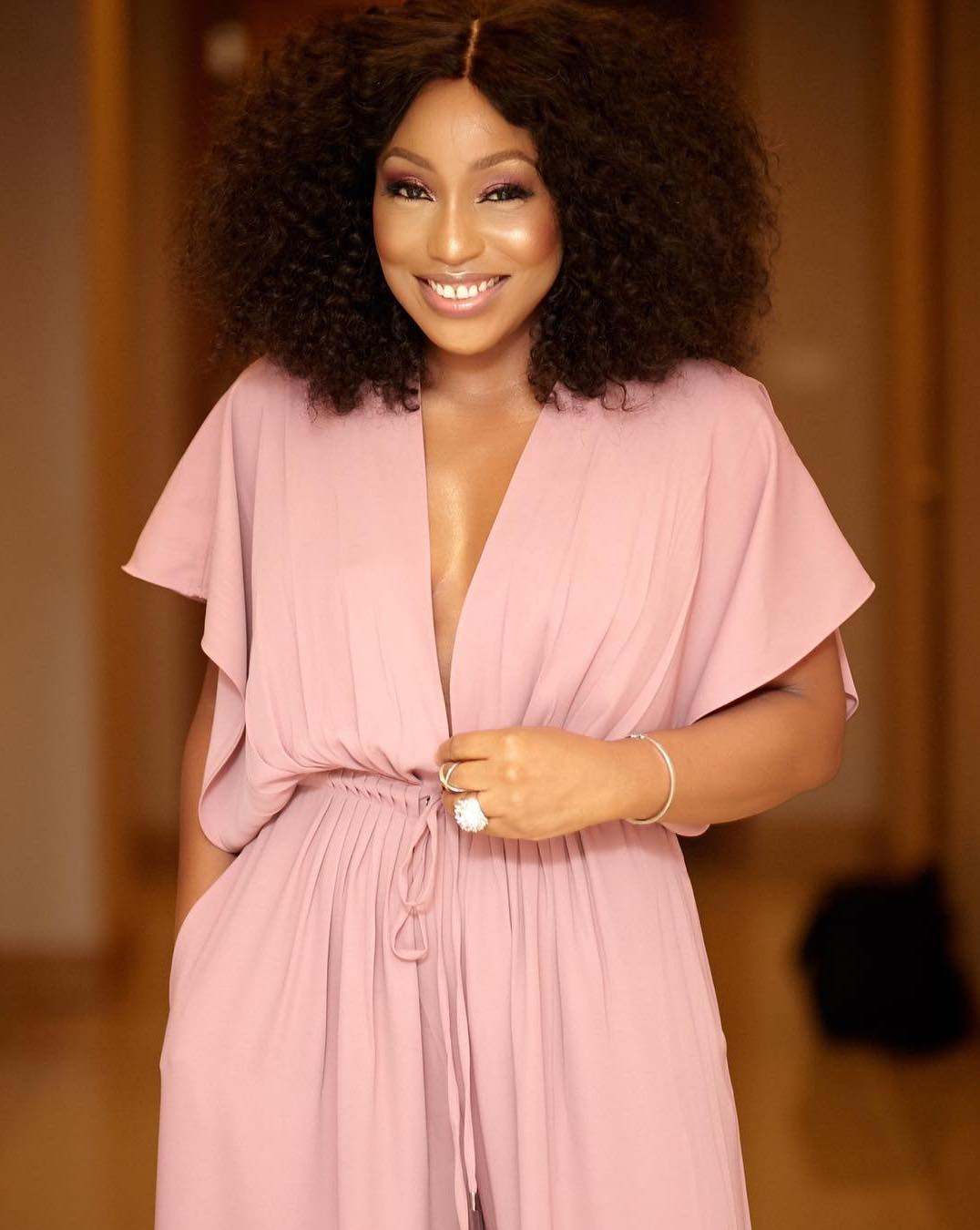 Pavillon Afriques will be the first tent within the Film Market section of the Cannes Film Festival dedicated exclusively to the business of Film in the African continent and among its diaspora. It is properly situated within the heart of the Marché du Film, which is the world’s biggest gathering of film industry professionals who come to sell films, find partners and expand their professional network.

With the theme ‘Connecting the Past, Present and Future’; Pavillon packs a full schedule with a mix of private and public sector roundtables, discussions on film financing and content distribution, a series of country produced destination seminars, celebrity-hosted panels, leadership workshops, film screenings and more, the program is set to be the most fascinating hub out of Cannes in 2019. 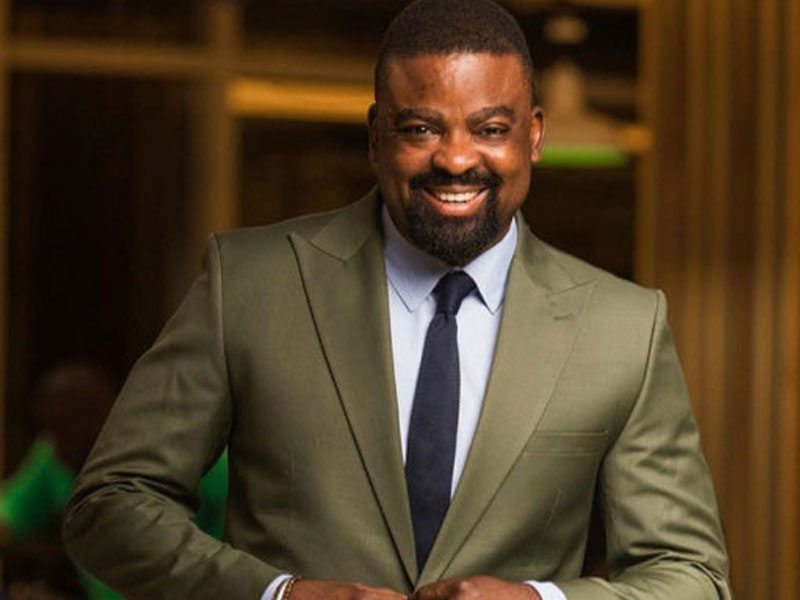 Davido’s Reaction To His Uncle’s Arrest