British Novelist and Film Maker; Joanne Rowling, who is popularly known as JK Rowling, is set to release four new Harry Potter E-books which will focus on the rich history of magic.

The stories will be published under the Rowling’s Pottermore website and devoted to all things from the wizarding world. The theme of the stories would be gotten from lessons studied at Hogwarts School of Witchcraft and Wizardry. The series will have the name Harry Potter: “A Journey Through” adapted from the audiobook “Harry Potter: A History of Magic and inspired by the name of the 2017 library display. 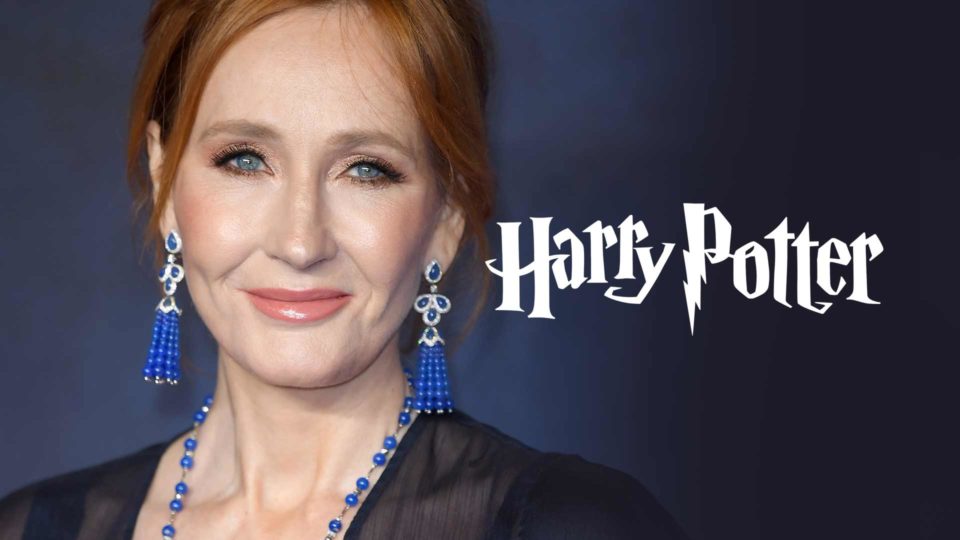 A statement on the Pottermore website read; “Prepare to delve deeper into the rich history of magic (be it our own Muggle history, or the magical world created by JK Rowling) with this new series of eBook shorts, In addition to exploring the origins of magic through history and folklore, the eBook shorts will also feature notes, manuscript pages and charming sketches as previously seen in Harry Potter: A History of Magic.”

Justice Ajumogobia Has Been Hospitalized