Funke Akindele’s husband Abdul Rasheed Bello, fondly called JJC Skillz, has reacted to the negative prophecy by an acclaimed prophet, Dr. Olagorioye Faleyimu, which had foretold the Nollywood actress’ marriage  will crash as a result of barrenness.

JJC Skillz took to his Snapchat to show support for his wife and fortify her with prayers, saying “No evil prophecies will come to pass in your generation.” 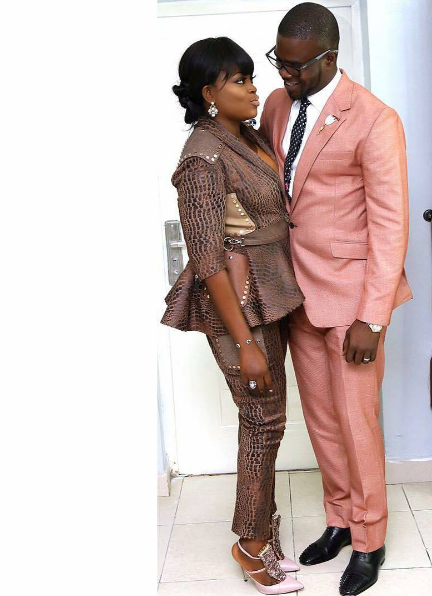 Read what the actress’ husband wrote below… 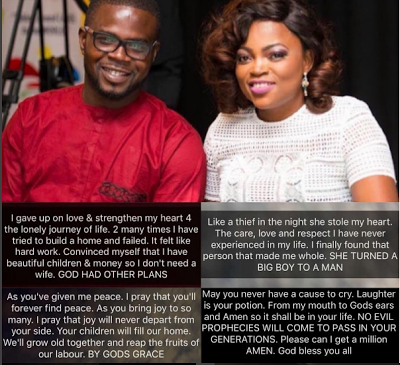 Earlier, OAP Daddy Freeze joined other Nigerians and fans of the Nollywood star actress in a fervent prayer against all forms of negative report, not least that of Dr. Olagorioye’s doom prophecy.

Life Goes On From Rihanna: Drake and ...

The Bits And Bobs Of The Nigerian ...