Popular music legend, Janet Jackson announced on Instagram today that she is holding her first open dance auditions in over 10 years (Dance with Janet). 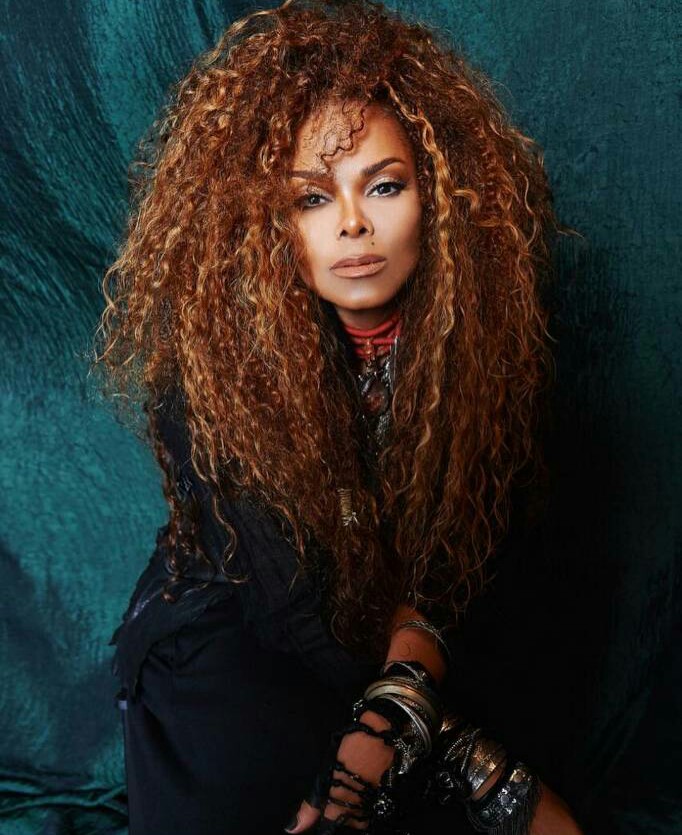 In her video on instagram she said : “I’m looking for dancers to dance with me on some really cool upcoming projects,”.
Fans and followers have since began to indicate interest in the rare opportunity.

HOUSE OF TARA INTERNATIONAL, MAKES IT TO ...