The governor of of the state, Ben Ayade, on Sunday, November 22, at the unveiling party of the 2015 carnival in Calabar, appointed Iyanya an ambassador to the Cross River state government.

Iyanya made the announcement of his new role on Instagram as he also posted pictures of himself, his manager Ubi Franklin, Senator Ita Giwa and Ben Ayade as they headed for a breakfast meeting in the state house. 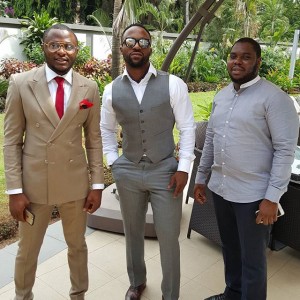 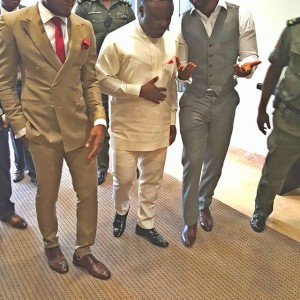 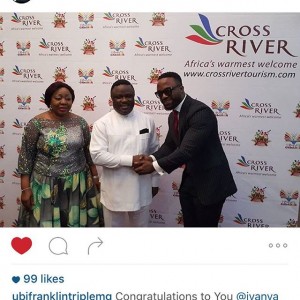 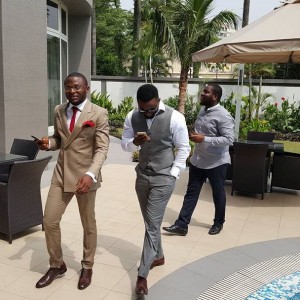 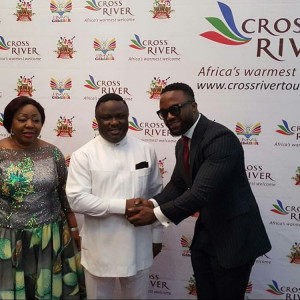 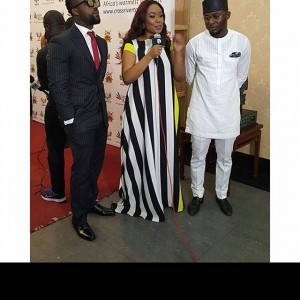 Top Entertainers To Perform At Tyme Out ...