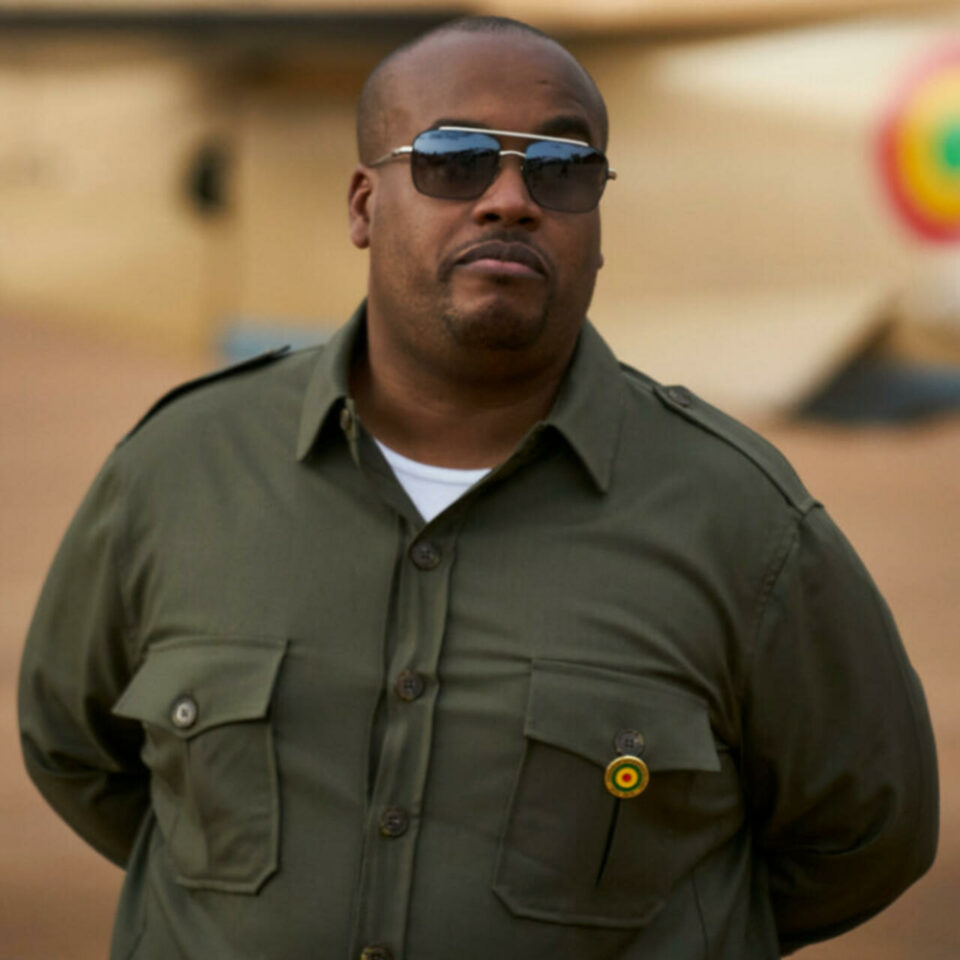 Investigative journalist Birama Toure had been working for the Bamako weekly Le Sphinx in the months before his disappearance.

He has not been seen since January 29, 2016, according to his family and the director of the magazine, Adama Drame.

Drame said Toure had been working on a story that would have damaged Keita’s reputation and had approached him about it when he disappeared.

Drame and Toure’s family suspect he was abducted, tortured and killed after several months in detention.

Keita himself has always denied any role in Toure’s disappearance and in 2019 filed a defamation action against the director of the magazine and a radio journalist over the allegations.