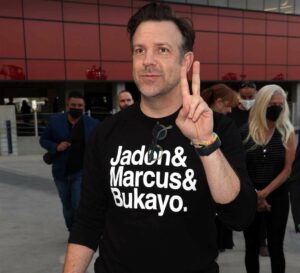 Instagram, a photo and video sharing social networking app, has admitted a mistake in its technology meant racist comments and emojis were not removed.

This comes, after a flood of racist abuse was directed at England footballers Bukayo Saka, Marcus Rashford and Jadon Sancho following the men’s Euro 2020 final.

Instagram boss Adam Mosseri said content had “mistakenly” been identified as within guidelines instead of referred to human moderators.

Mosseri, however noted that the issue had now been fixed.

Within minutes, a notification was received saying the platform’s technology “found that this comment probably doesn’t go against our guidelines”.

On Thursday, Saka himself responded to the abuse.

He said “To the social media platforms… I don’t want any child or adult to have to receive the hateful and hurtful messages that me, Marcus and Jadon have received this week”.

Saka added that “I knew instantly the kind of hate that I was about to receive and that is a sad reality that your powerful platforms are not doing enough to stop these messages”.