Two beautiful Nollywood stars are plus one today. The popular Ini Edo and cute Ufuoma McDermott. 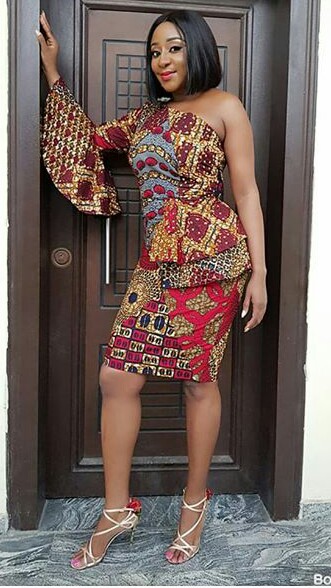 Ini Edo began her film career in 2000,and has featured in more than 100 movies since that time. In 2013, she was announced as a judge for the Miss Black Africa Uk Pageant. Due to her philanthropic gestures, the United Nations appointed her as the United Nations Habitat Youth Envoy.

Up to now she has appeared in over 100 films, she is one of the highest-profile actresses in Nigeria and Africa in general.

The award winning actress was appointed as The Special Assistant To The Akwa Ibom State Governor on Culture And Tourism by Udom Gabriel Emmanuel in 2016 and is currently holding the office till date.
Happy birthday Ini Edo.