The Indomitable Lions Of Cameroon Are The New Champions Of Africa, AFCON 2017

When the indomitable lions of Cameroon started the Nations cups match, we are sure most of you took them for granted because these set of guys aren’t the Indomitable lions you are used to. We all took them for granted till they defeated Senegal the team of the year by CAF. The team to beat the team of the year should win right? But Football doesn’t follow statistics, its all about who brings their A game to a match.

Cameroon qualified to the semi final round to play Ghana, It was a crucial match because both teams were hungry. With Ghana having failed to win a trophy for over 35 years and Cameroon 15 years. Although The Black Star of Ghana played a brilliant match but their inability to score saw Cameroon to the Finals. 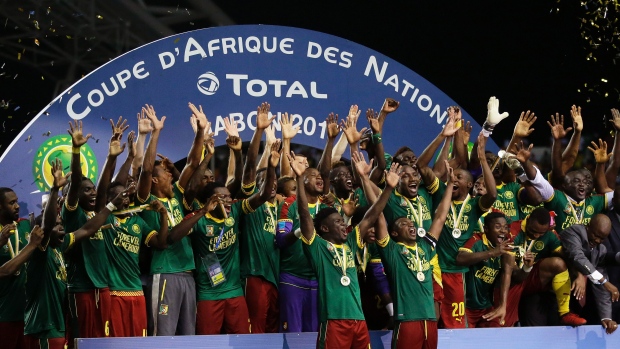