In Case You Missed It: Highlights from TEDxLagos 2019, Powered by Union Bank

Last weekend, it was ‘Spring’ time in the city of Lagos, as members of the TED and TEDx communities, entrepreneurs, social advocates, innovators and othersconverged at the TEDxLagos event – Spring’, co-sponsored by Union Bank. 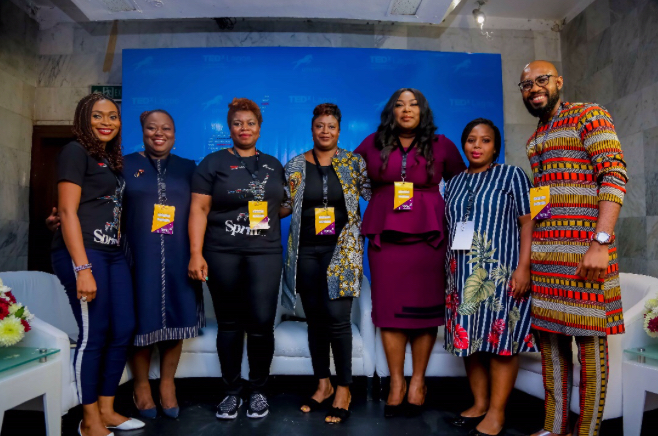 The event was a celebration of brilliant ideas and inspiringtalks organised by members of the local and international TEDx communities, including Michael James Ryan from TEDx partnerships international and Mercy Akamo,organiser/ licensee of TEDxLagos. 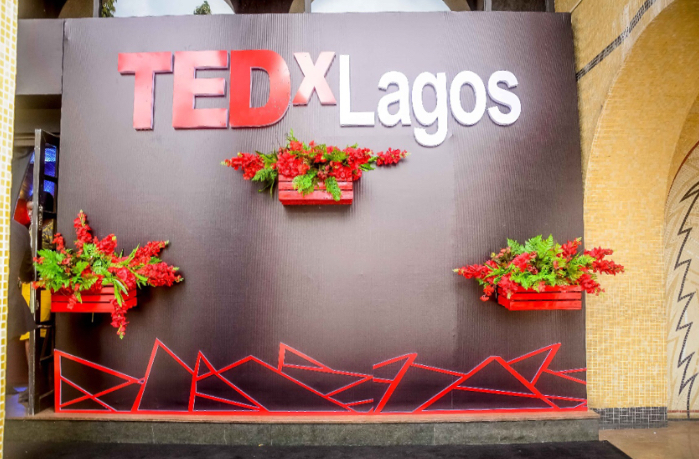 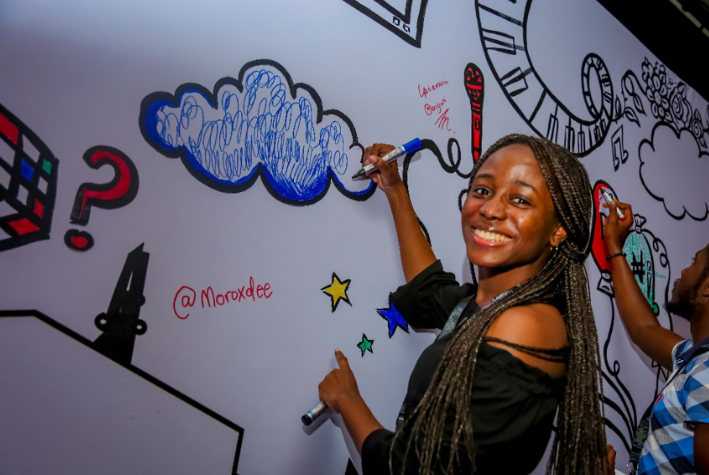 In between the talks, top On-Air-Personalities Do2dtun and BellaRose were on hand to entertain the audience in their role as event comperes. There was also a performance by Afrocentric music band, The Cavemen. 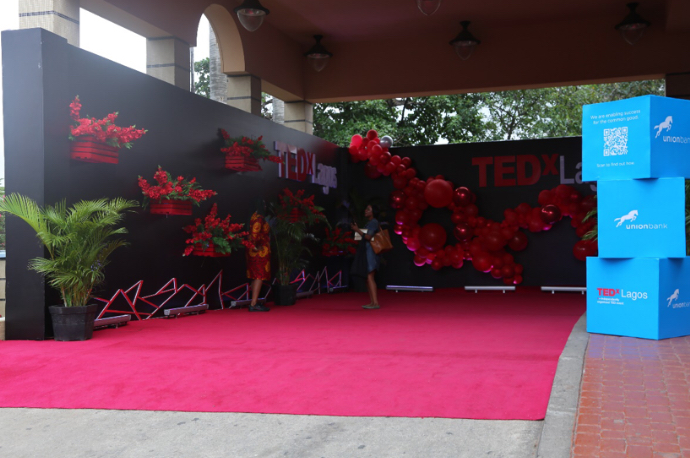 Other prominent attendees included the Chief Digital and Innovation Officer of Union Bank, Lola Cardoso, the Bank’s Head of Corporate Communication and Marketing, Ogochukwu Ekezie–Ekaidem and other Senior Executives of the Bank. Also in attendance was Claire Wathen, Community Manager at Skoll Foundation, co-sponsors of the event. 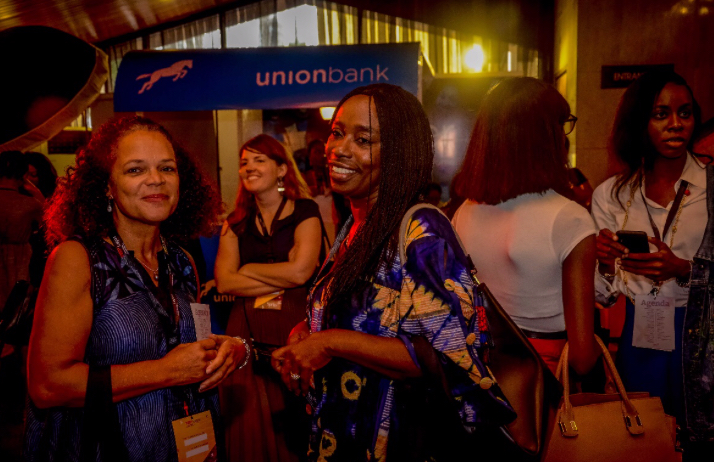 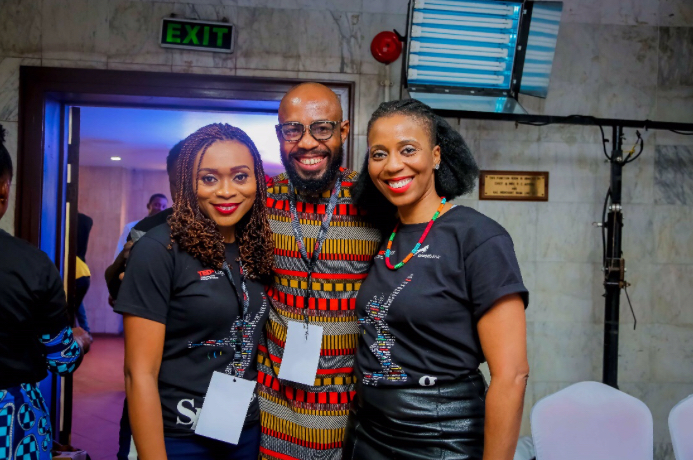 As the inspiring day of talks was brought to a close, attendees were treated to a cocktail and networking session. 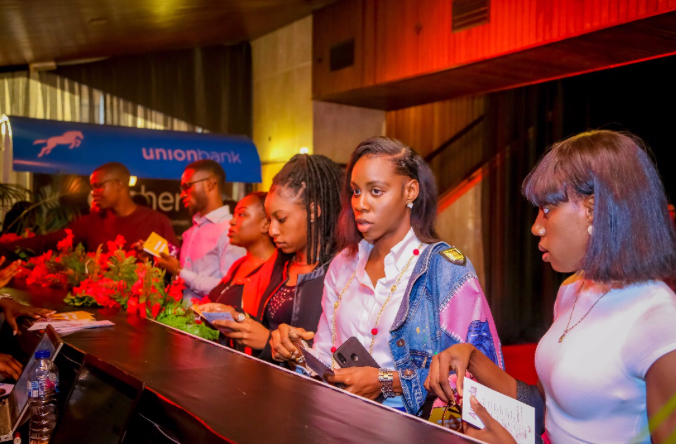 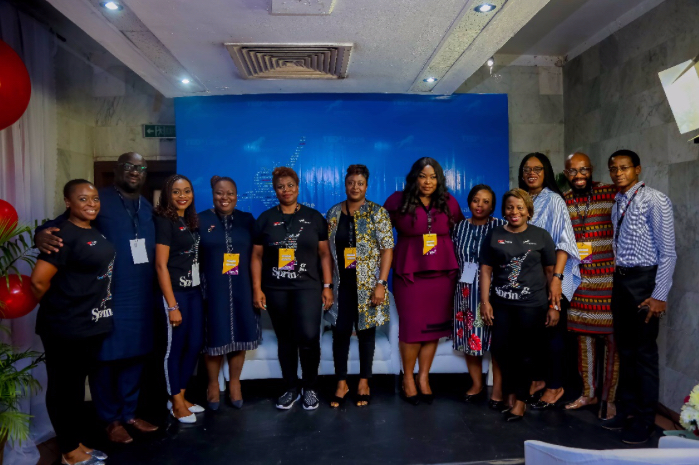 TRUST NO ONE AND BELIEVE NOTHING – ...