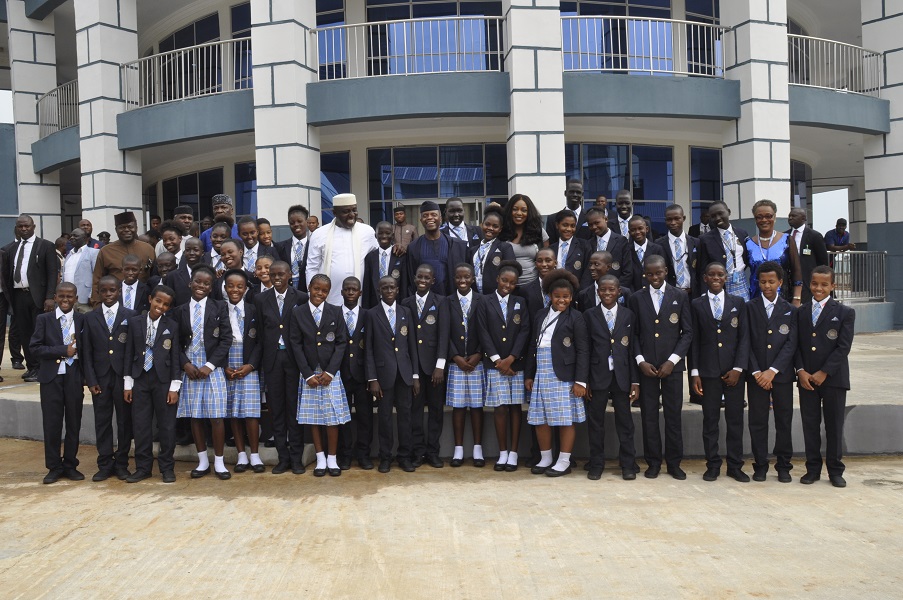 The Rochas Foundation College, Orji, in Owerri, have been closed off, by the Imo State Government, on Tuesday.

Government officials arrived at the location, which is the old quarters of the staff of Imo Broadcasting Corporation and sealed it.

The Senior Special Assistant to the governor on Print Media, Modestus Nwamkpa, who confirmed the development, said that governor Hope Uzodinma, was committed to recovering properties of the state allegedly “looted by Okorocha and his family members”.

Nwamkpa said that the governor was implementing the recommendations of various White Papers by committees set up by the state government.