I’M PREPARED FOR REPERCUSSIONS OVER ACTING AS TINUBU —LATEEF ADEDIMEJI

Lateef Adedimeji, a popular actor, has stated that he is prepared for any backlash he may face as a result of his role in the movie as a politician and the National Leader of the All Progressives Congress, Bola Tinubu. 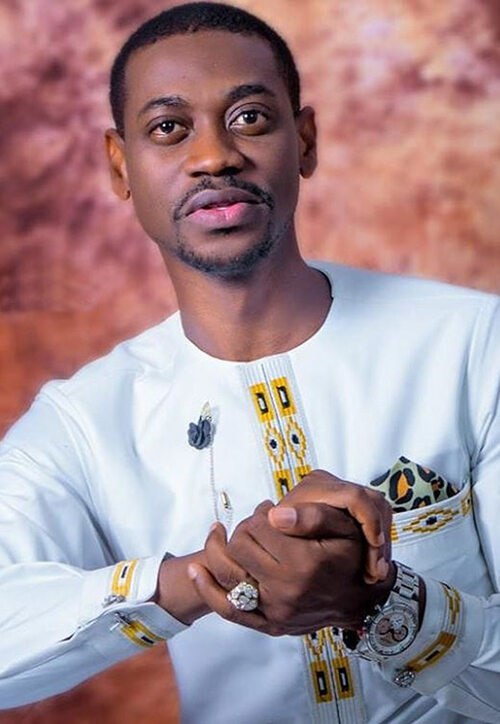 He stated that when he was told about this project, his first response was that he was not interested in playing the role as politics can be scary, and it is something he has always tried to avoid.

Tinubu is not a mere politician. He is very popular and well regarded. Also, there are many controversies happening at the same time, and this biopic will be released at the peak of all these.