H.E. Mr. Samson O. Bolarin started from a humble beginnings but showed passion for his visions of a better world. He has proved that he means business when it comes to Humanitarian services and fighting alongside IIMSAM against malnutrition through the use of micro-algae Spirulina. Today, H.E Samson is making his mark in what he is good at – helping others.

Though he is more of a private person for a public figure, he shows he is an achiever in the most real sense. He has played a major role Independently servicing communities and homes in various African countries setting charitable events and also sharing support to the less privileges and homeless.

It is evidenced with his holding the position of IIMSAM’s Ambassador. Throughout his career, he has worked with many causes, extending help in any way he can, and also personally witnessed their successes.

H.E. Samson being one of the newest and youngest Ambassador to IIMSAM is known for his charitable works in various countries such as South Africa, Uganda and Malawi. He was also personally recognised by the Former President of Malawi (H.E President Bakili Mulisi).

His contributions would play a significant role to check the reproduction of poverty from one generation to the next that results because of malnutrition and must be tackled to meet the United Nations Millennium Development Goals. 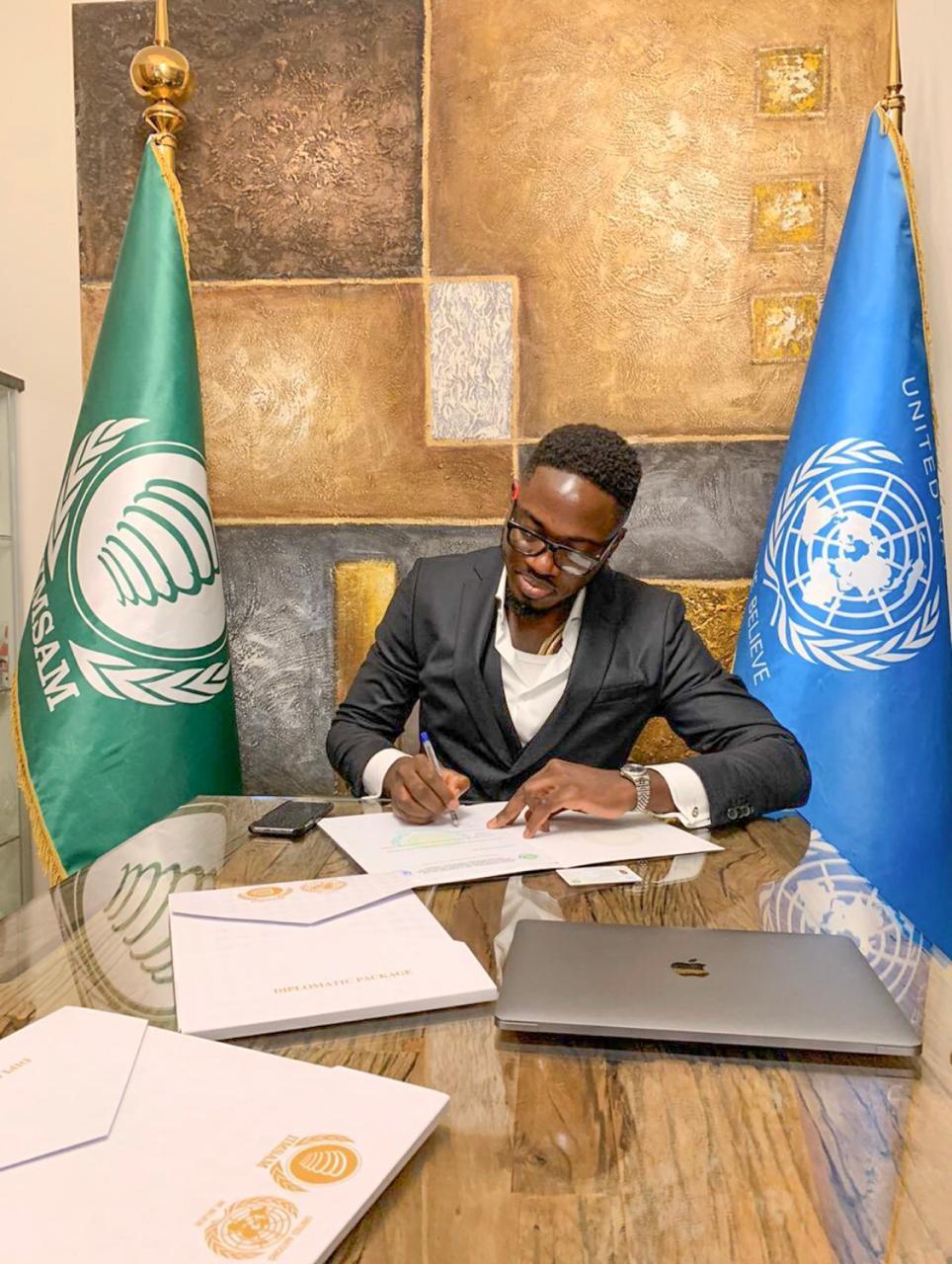 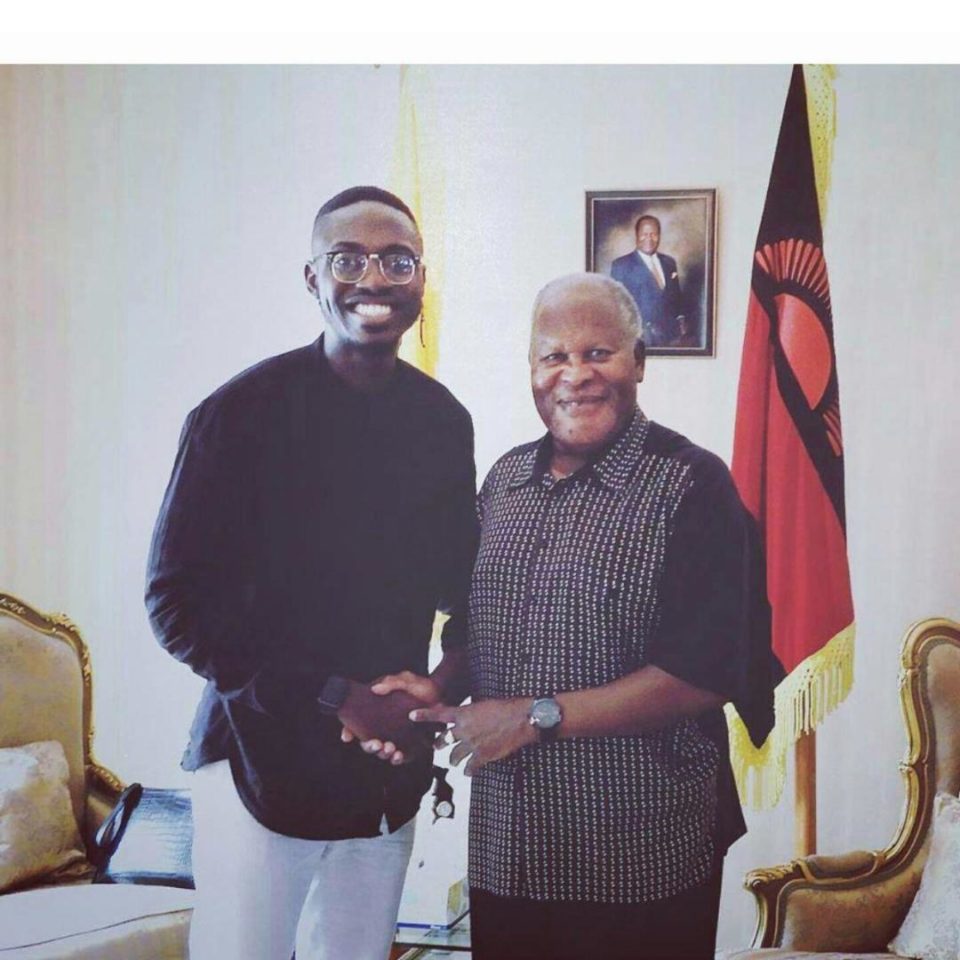 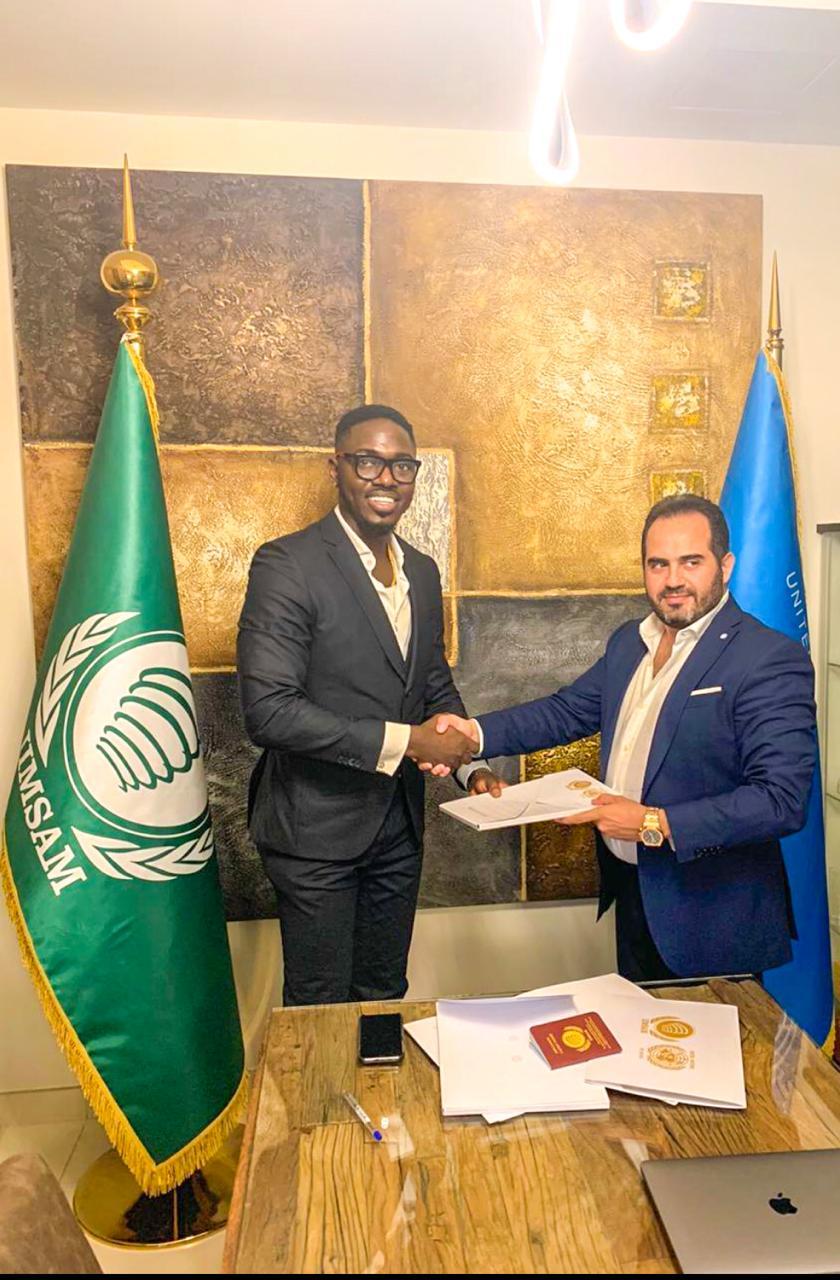 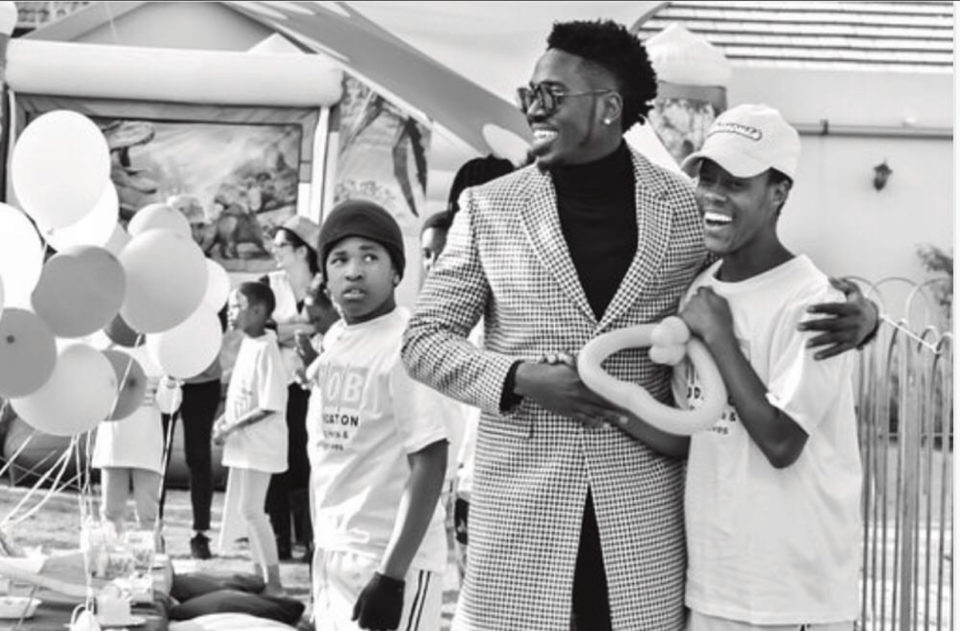 OUR 3RD ANNUAL HER NETWORK WOMAN OF ...