Australian rapper and singer; Amethyst Amelia Kelly, who is professionally known as Iggy Azalea, has deleted all her social media accounts following the leak of her nude pictures online. The pictures were from a photo shoot for GQ magazine in 2016.  The disturbed and disappointed singer said; 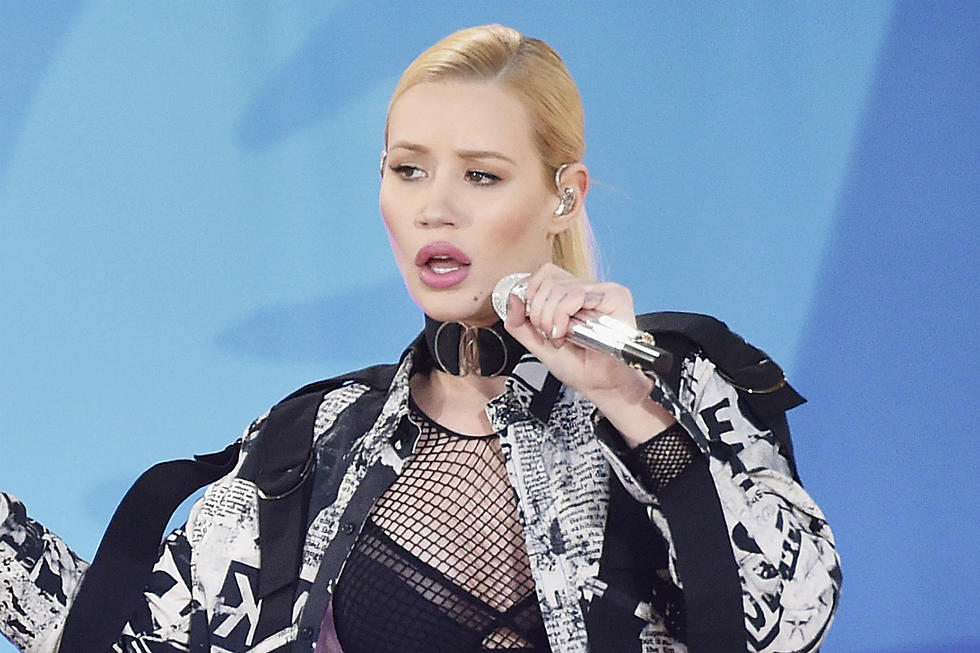 “A lot of the comments I see, from men in particular, sharing their thoughts and fantasies in regards to my body has honestly disturbed me, The outright wicked things people say is overwhelming and makes me feel like throwing up. If you’ve ever been humiliated before in front of family and those you care about, maybe you can relate to what I’m going through.”I always felt they were very beautiful covers, so I jumped at the opportunity. “I hadn’t seen other women’s covers leak so I felt comfortable (on a closed set) to model for such a reputable magazine knowing only the images with my hands covering [my breasts] would be considered for print. There was no reason for anyone to have kept the outtakes from the shoot. I’m surprised and angry that they were not immediately deleted after the final images were selected. I have seen some really vicious [expletive] written in the last 24 hours and it is too much negativity for me to handle, For now, it’s best to keep my accounts deactivated.”

The photographer who took the shots was claimed the pictures were stolen. He took to social media in a bid to salvage the situation; “I’m outraged and saddened to find out that images of mine were stolen and published without my permission. There is currently an investigation underway. Posting these stolen images is illegal and anyone who has done so will be prosecuted. I empathize with any discomfort that this situation has caused to anyone that is involved”.