“I Was Angry At Those Secular Movies, I Wanted Nigerian Christian Movies For Jesus”- Mike Bamiloye

Mike Bamiloye has revealed what led him to begin the Nigerian Christain movie ministry. He mentioned that his move was as a result of having too many Nigerian movies that glorified the powers of Witches and Wizards. 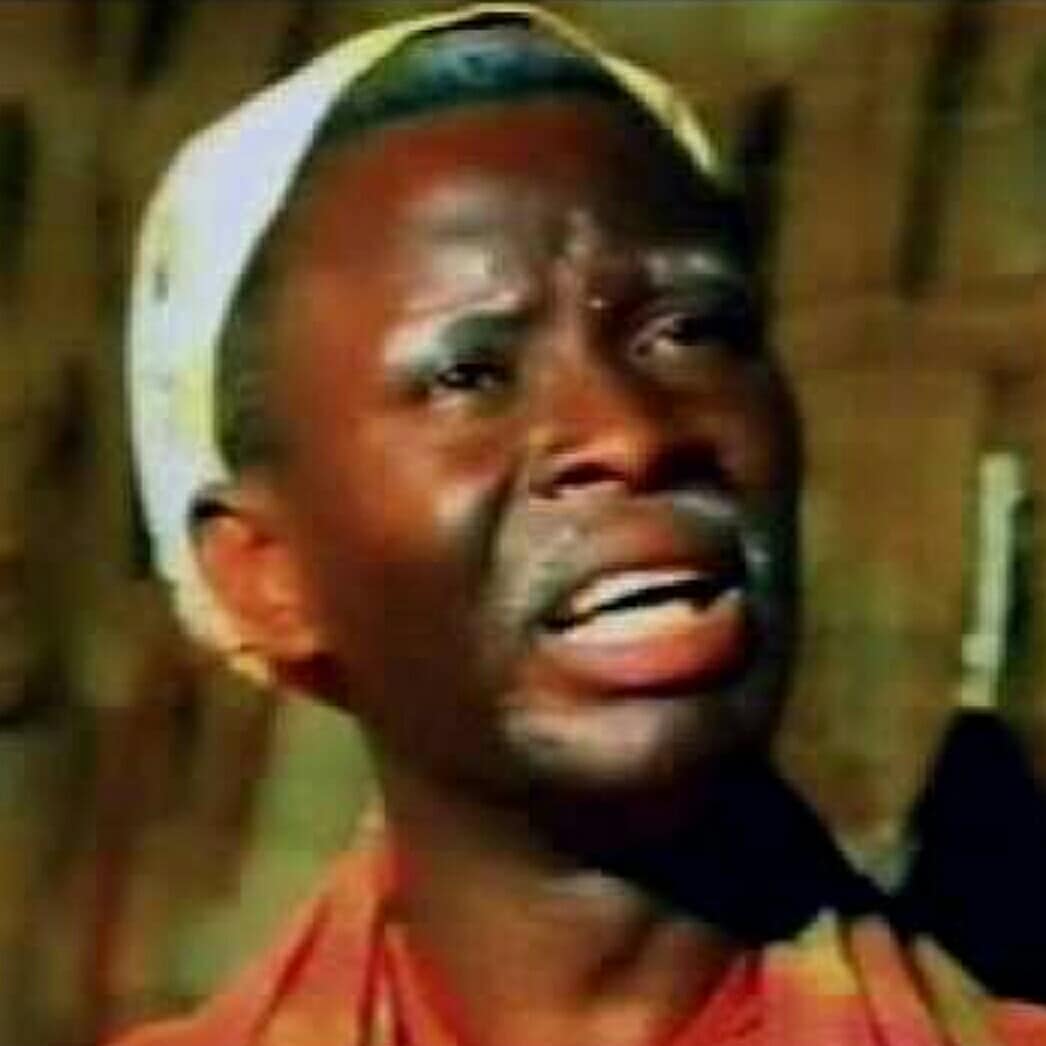 “Many years ago, when I was so envious and jealous for Jesus Christ to make Nigerian Christian movies available for us to watch. I was angry at the secular movies that were existing then. They were very few. Nollywood had not started then. But there were films of Hubert Ogunde like Aiye, Jayesinmi, Aropin-Nteniyan, Ayanmo. And there were films of Moses Olaiya (Baba Sala) like Mosebolatan, Orun Mooru, Diamond, and the earlier movies from Ade Afolayan (ADE Love) like Taxi Driver, Iyaniwura, etc. The current Nollywood had not began then as we know it now.

In one of those days, I was burning with zeal in me to do films for Jesus Christ. I was angry at those secular movies and I was angry at the foreign Christian movies they show in churches and crusades that we would not hear what the Oyinbos were saying and the interpreters would be saying something else. Those were my anger, jealousy and envy in those days. I wanted Nigerian Christian movies for Jesus.

So, I went to watch Hubert Ogunde’s “AIYE” at Oduduwa Hall, University of Ife, then. The movie finished around 11pm. I got out of the hall, and my heart was full of the thought of doing something for Jesus.
I was sad. I was sad that there was no single Nigerian Christian film that could preach on the power of Jesus Christ, the way the movie AIYE had preached on the Powers of the Witches and Wizards. I was sad.
So, I got out of the hall at 11pm and began to think on how I could do movies for Jesus that would counter what I had just seen in the theatre. I was thinking and walking back home. And I trekked from Obafemi Awolowo University (then, University of Ife) to Urban Day in Ile Ife in the city, that would be several kilometres…

The magnification of the Powers and Witches and Wizards continued in an advanced stage. I shivered throughout the film show. I was more sad and angry. I came out of the Hall around 10.15pm. And, like a mad man began to walk home on feet from Roundabout Ilesa, to Oke-Omi Iru. It is a lot of kilometers too.

Along the way, I saw an open-air crusade, where the church was showing a foreign Christian movie to the people and the interpreter was talking along with the characters. I shook my head in more sadness. I wanted our own.
I wanted Christian movies by us either in English or local language the people would hear without an interpreter.
I got back home and crumbled beside my bed in prayers to God to launch us out to do something for him.
That was 1986. Seven years later, 1993, the Lord came out with AGBARA-NLA (Ultimate Power) that shook multitudes of people to their very foundation, as the Telemovie serial projected the Power and the Glory of Jesus Christ to high Heaven”