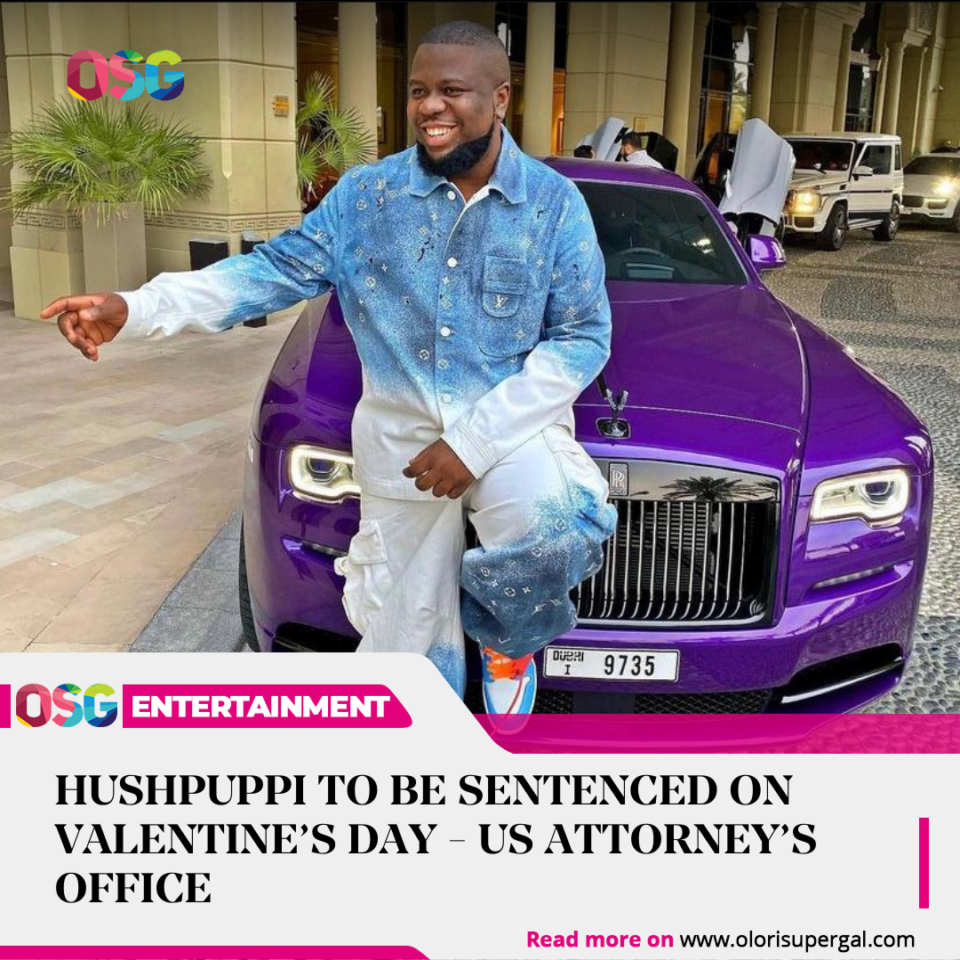 Ramon Abass Olorunwa aka Hushpuppi will be sentenced on Valentine’s Day, February 14th, 2022, according to the U.S. Department of Justice.

“We expect him to be sentenced on February 14,” Thom Mrozek, Spokesperson of the U.S. Attorney’s Office for the Central District of California said.

Hushpuppi, a Nigerian resident in Dubai, was arrested in June 2020 by UAE law enforcement officials. He was flown to Chicago after being expelled from the United Arab Emirates (UAE).

FBI’s investigation points that Hushpuppi finances his opulent lifestyle through crime and that he is one of the leaders of a transnational network that facilitates computer intrusions, fraudulent schemes (including BEC schemes), and money laundering, targeting victims around the world in schemes designed to steal hundreds of millions of dollars.

I For Still Dey Dine With Carryovers ...