Popular rapper CDQ has taken to social media to lament on how custom officers recently harassed him. According to him, they met him on Ibadan expressway, took him to the ATM to withdraw bribe for them because he didn’t have the custom papers for his car. 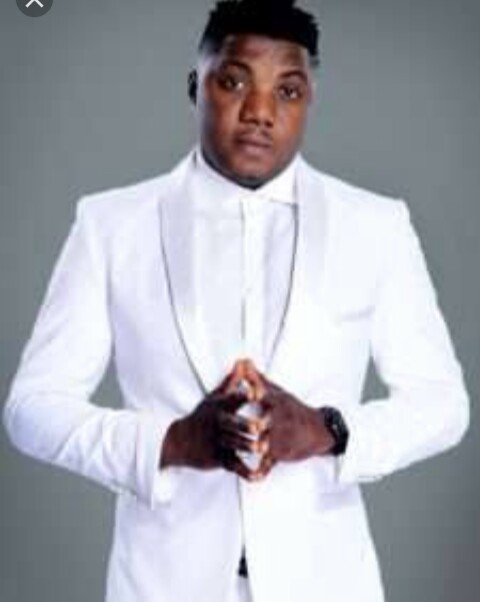 The rapper lamented concerning the act, adding that Peace and love may never reign in Nigeria. Here is part of what he said:

‘What baffles me the most is that they asked me stop right on d express in the middle of the night with guns in mufti and a trailer coming behind hit my car yet as I was trying to escape d trailer to avoid more damages the customs started shooting and my car front tyre got busted ? I mean it was horrible… something terrible could have happened… I’ve never seen people been so inhuman in my life ? after messing my car up they still followed us close to the show venue in Ibadan and asked my manager to come down from d vehicle to withdraw money for them at d atm machine after collecting all the cash with him initially… Their vehicle number was CS207 at Ibadan toll-gate”.