Mel B revealed in the divorce documents submitted to the court that her estranged husband Stephen Belafonte got her nanny pregnant then suggested that she gives birth to the baby and they all live together in the same house. Photos of the nanny being talked about has now emerged and she’s such a stunner. 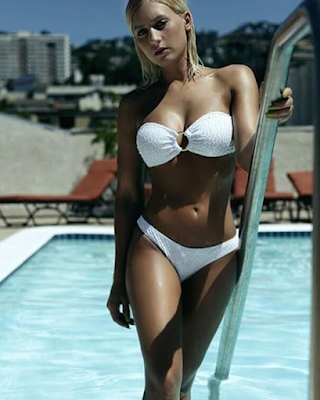 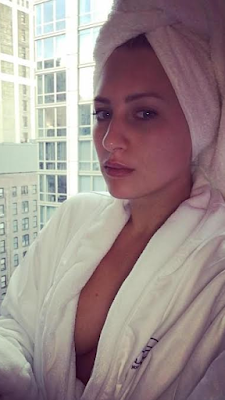 Stephen was the one who hired Lorraine, an exchange student from Germany to become their nanny, and he often compared his wife to the then 20-year-old nanny right in front of the much younger woman. After Mel was made aware of the nanny’s pregnancy, it was later concluded that she will have an abortion which was paid for with Mel’s money. After the abortion, Stephen began to pay her $300,000 for her nanny services, still with Mel’s money. 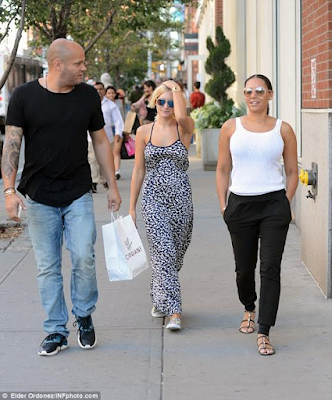 Not only that, Mel also claimed that Stephen treated the nanny like a wife and made her keep tabs on his real wife after which she will report to him all that Mel has been up to. Mel B, 41, revealed that she worked up the courage and tried to fire the nanny in 2015 but  Belafonte ‘went ballistic’.