Love, passion and revenge make for a deadly mix in the upcoming film ‘Alexandra.’ Alexandra tells the story of a young Nigerian woman (Freda Steffl) who meets and falls in love with an American (Rob Hays) online. When she moves to the United States of America to live with her spouse, her nightmare begins. 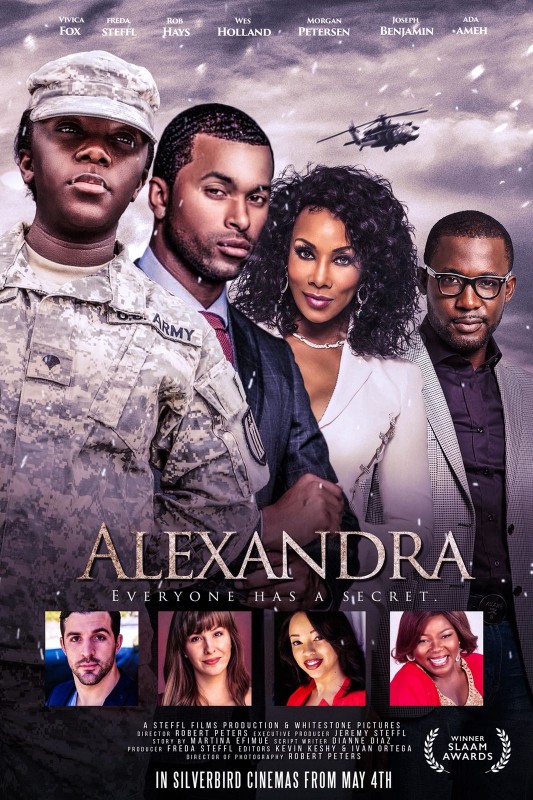 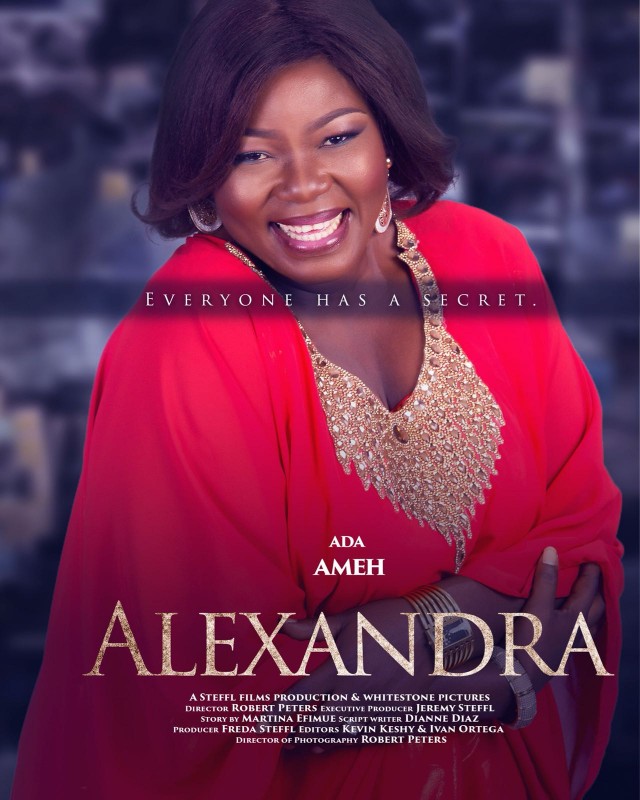 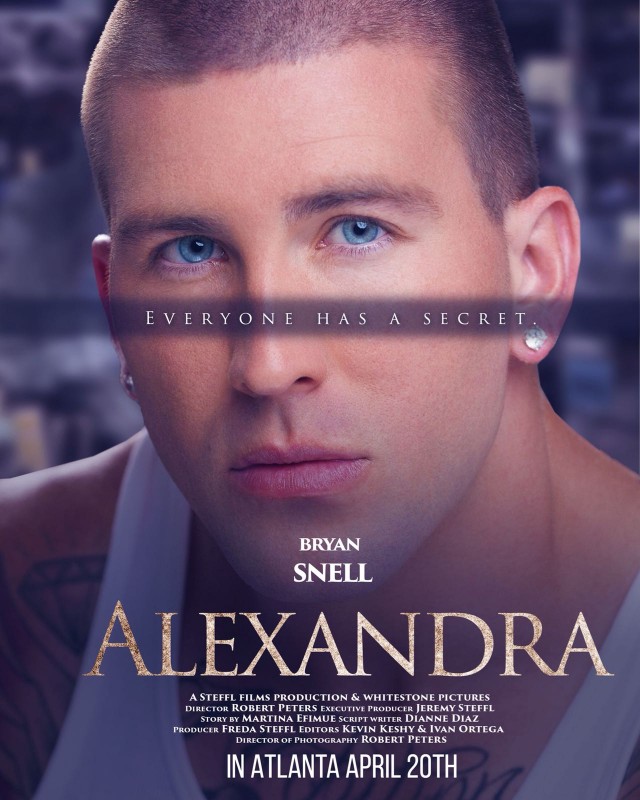 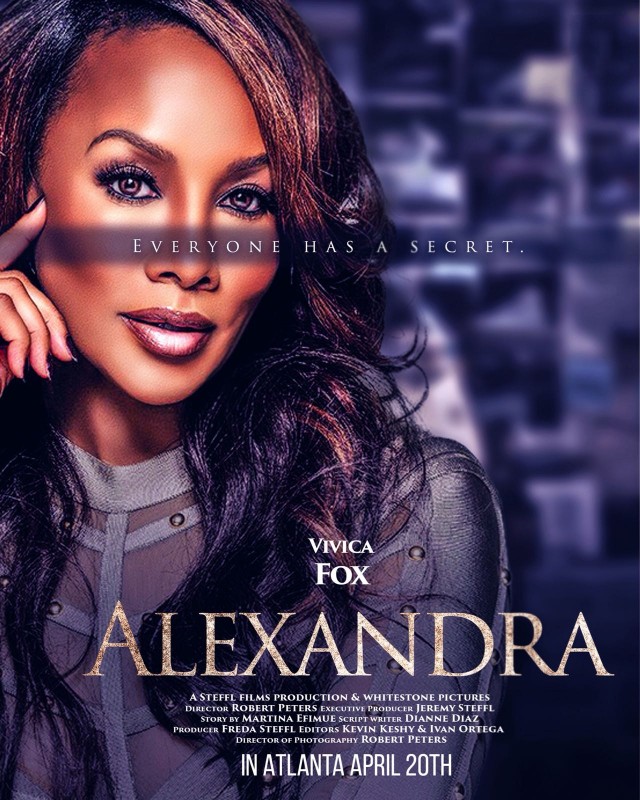 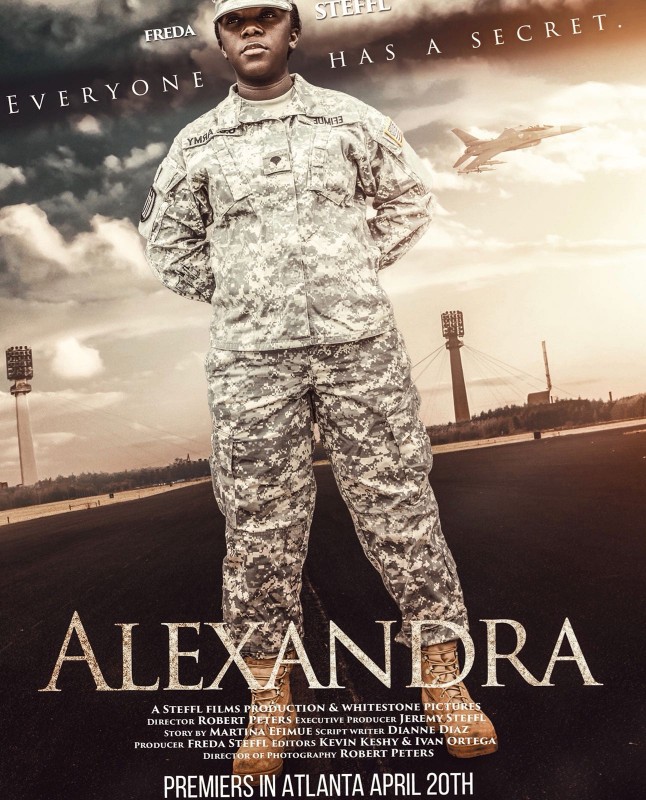 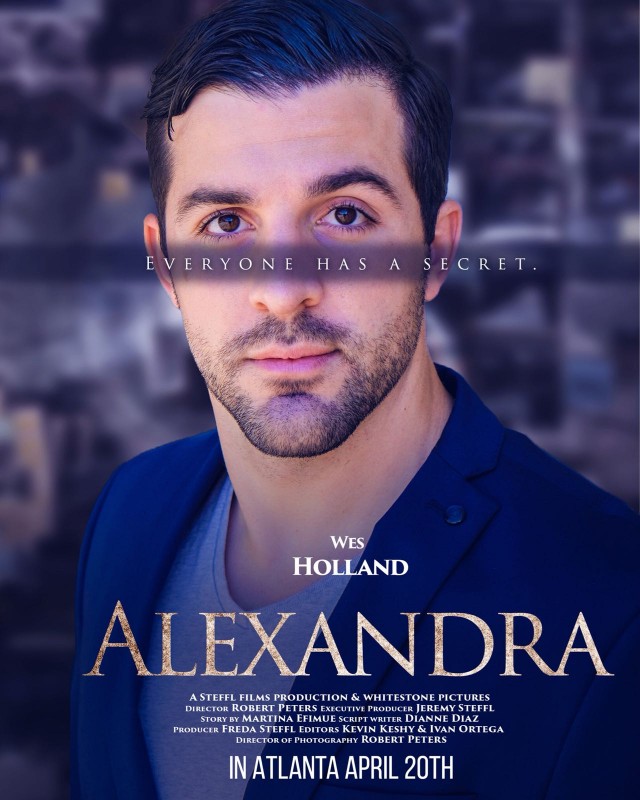 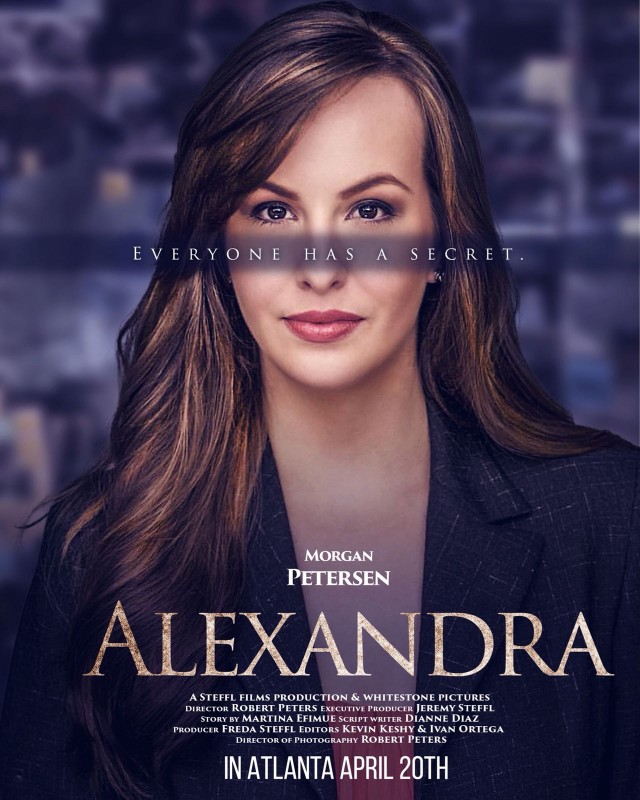 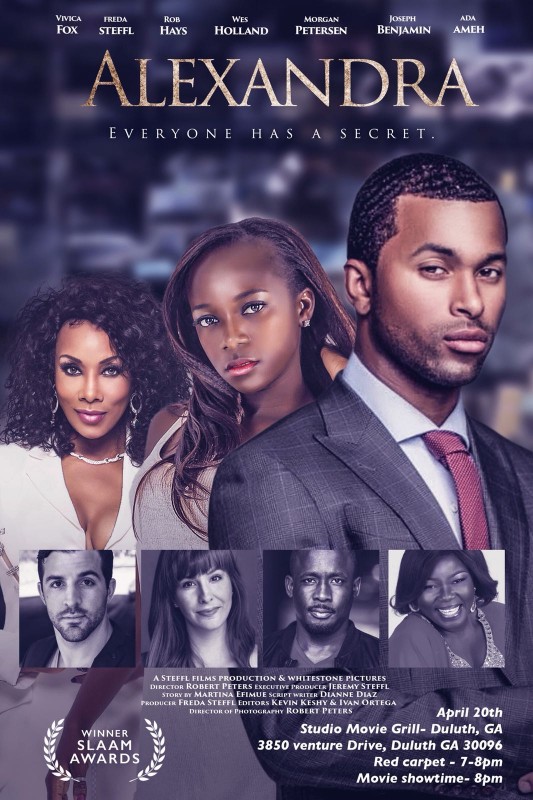 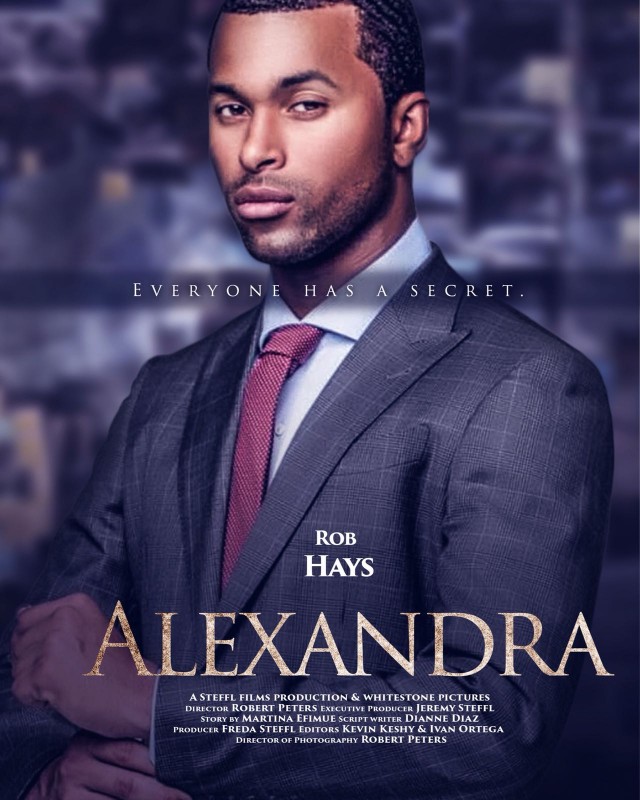 The movie was premiered in Atlanta on the 21st of April and hits Nigerian cinemas on the 4th of May.