The Hope Democratic Party (HDP) has asked for a tribunal to halt the inauguration of President Mohammadu Buhari into his second term of office. According to reports, the party filed the motion on six grounds pursuant including the fact that there is a pending petition challenging the election and return of President Buhari as the winner of the February 23 presidential election. 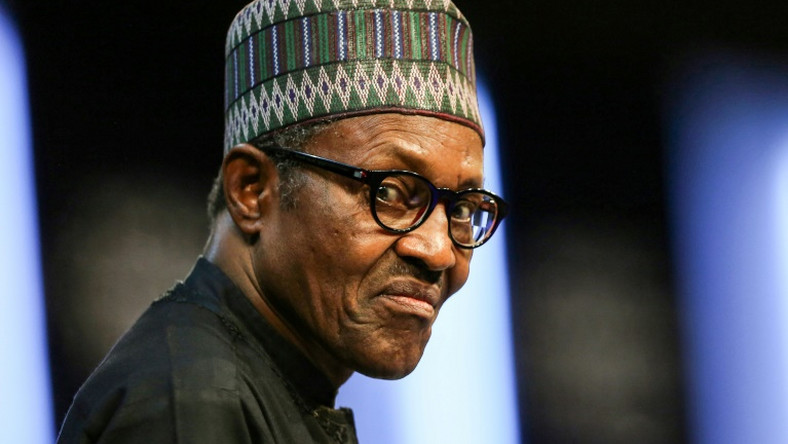 The party also mentioned that unless President Buhari restrains from presenting himself for inauguration he will foil  ‘a fiat accompli and state of hopelessness on the court and render their petition nugatory”. The application was filed on May 9th, 2019 and it is has been scheduled to be heard today, May 14, 2019.

The People’s Democratic Party and its presidential candidate for the 2019 general election; Atiku Abubakar have also filed a petition against the victory of the president in the recently concluded elections.