Chidinma Ekile popularly known by her stage name Chidinma, is a Nigerian singer and songwriter.  She rose to stardom after winning the third season of Project Fame West Africa, in 2010. 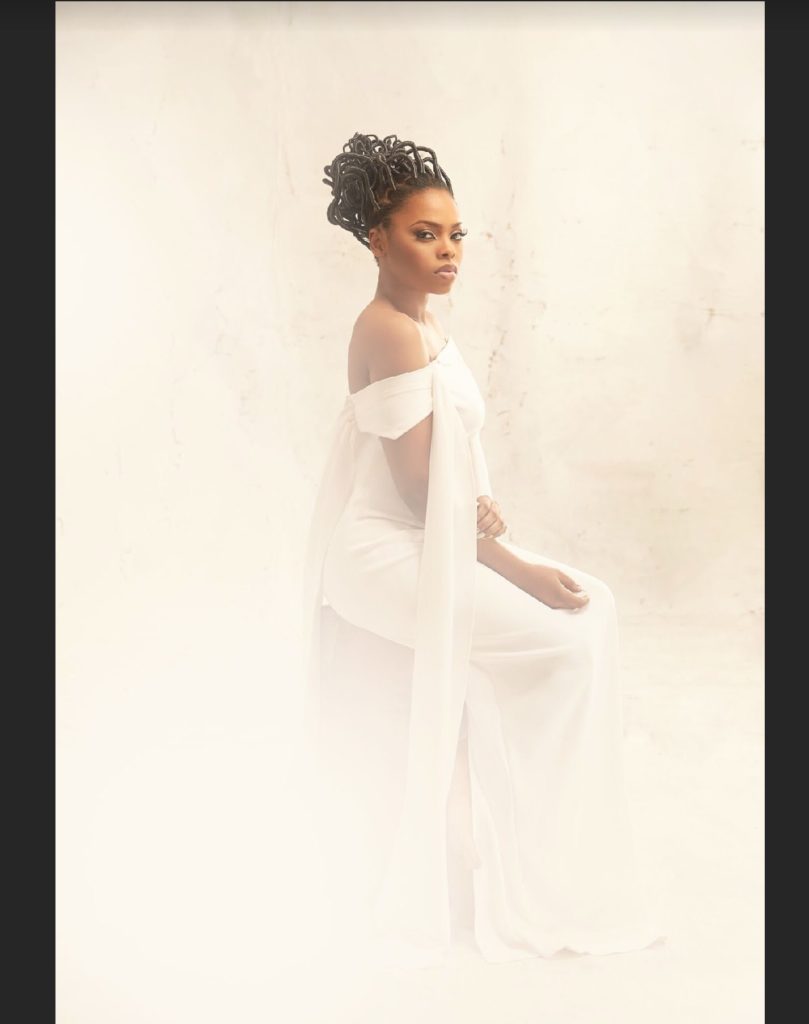 Following the release of the music video for her “Emi Ni Baller” single, she became the first female musician to peak at number 1 on the MTV Base Official Naija Top 10 chart. She has gone on to do several collaboration with A-list artist. The beauty turns 26 today.