Burna Boy, with the real name; Damini Ogulu was born on the 2nd of July. He began his musical journey as far back as 2012 when he released his hit single; Like To Party.

In a space of 7 years, Burna Boy has won a couple of local and International awards including the just concluded BET Awards, as the Best International Act, a position which is highly coveted. 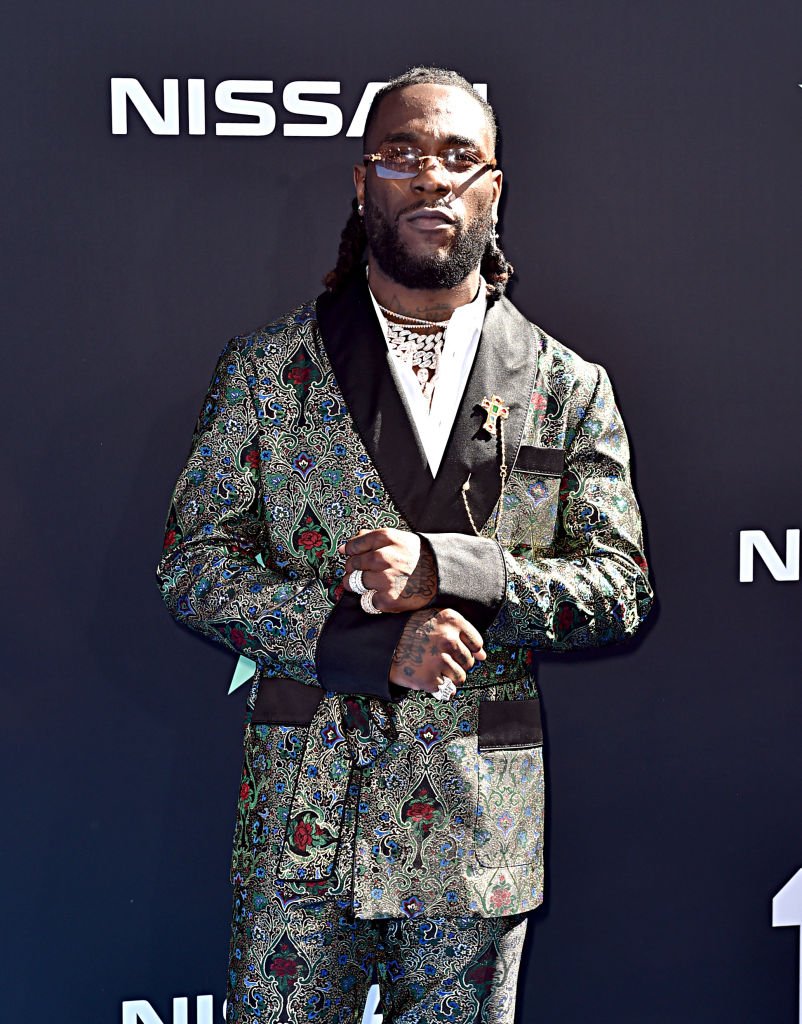 The Port-Harcourt born singer also has a total of four albums to his name.