President Muhammadu Buhari has appointed Dr. Habibat Lawal as the acting Secretary to the Government of the Federation. This becomes necessary after the suspension of the SGF Babachir Lawal.

Dr. (Mrs.) Habiba Muda Lawal was born some 50 years ago on the 3rd day of June, 1963. She hails from TORO LGA in Bauchi State. Permanent Secretary federal Ministry of Women Affairs and Social Development. 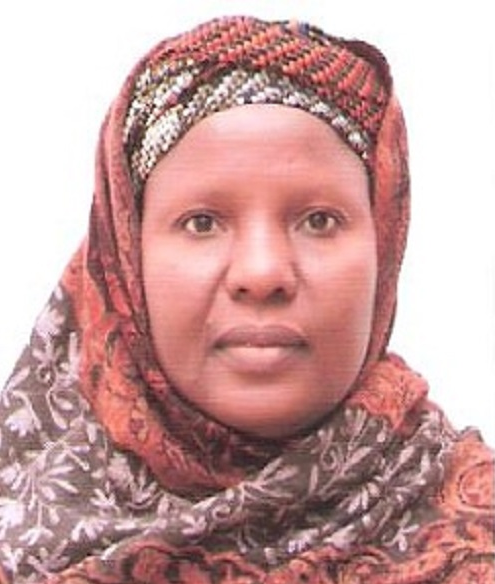 She attended Gyamzo Primary School, Toro and Federal Government College Kaduna between 1970 – 1976 and 1976 – 1981. She further her studies by attending Ahmadu Bello University Zaria where she bagged her B.Sc and M.Sc and obtained her PhD from Abubakar Tafawa Balewa University, Bauchi in 1997.