American rapper, Gucci Mane has been granted permission to enter Canada to hold his upcoming tour in 10 different gigs across 5 provinces in the state. 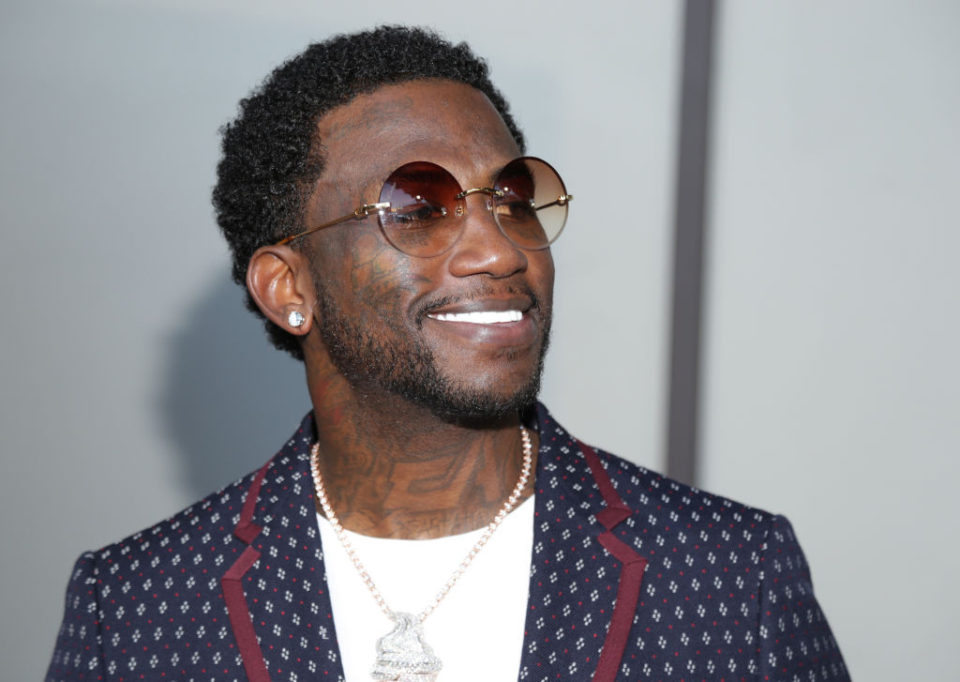 This is coming after he had been sanctioned in 2013 and put on probation after being found in possession of a gun. He served a sentence of 39 months in jail and was granted bail in 2016. Prior to that, he had been caught severally, breaking the law and his permission to enter the state is coming as a huge surprise.