The Lagos State Government on Tuesday unveiled the new 20-feet statue of the late sage and nationalist, Obafemi Awolowo, in Ikeja.

Speaking at the event, the Lagos State Governor Akinwunmi Ambode said the state is in support of the All Progressives Congress‘s (APC) position in the restructuring and devolution of powers in Nigeria.

He said Awolowo, during his time, had charged leaders to embrace true federalism and devolution of powers, as it is the only thing that can prevent the country from division.

He said Lagos State will welcome the restructuring committee of APC travelling across the country, as the APC manifesto before coming into power promised to restructure. He said:

“I think Papa lived above his time, he was way ahead his ideals and principles. If you talk about public discourse right now, thirty years after, the things people are talking about are true federalism and devolution of powers and state supremacy, there are things that he had actually answered to, but people were not able to put the questions together and also to process it because of the way that Nigeria had being divided into craters and valleys.

In the same corollary, the position of Lagos State on restructuring remains the same as stipulated in the manifesto of our great party, the All progressives Congress, which states that “The APC shall initiate action to amend our Constitution with a view to devolving powers, duties and responsibilities to States and local governments in order to entrench true Federalism and the Federal spirit.”

Hence, we welcome the restructuring committee of the APC presently going round the country.”

“If there is anything I really want to do which I had spoke about in terms of this political journey is to touch humanity and the only example that I could see that had greater vision than anybody else is in more or less everything that Papa Awolowo stood for.

So, in my own small way, I am trying to emulate, but it’s a photocopy, it’s not original, but again the ideals are the same; to strive for a better Nigeria and then to carry the Yoruba people as the real power horse for the Nigerian growth and development.

Thirty years after his death, his thoughts and ideas on a wide range of issues relating to the economy, fiscal federalism and education among several others, are still as relevant today as they were back in time.

His legacies and landmark achievements, particularly in the Western region including Lagos colony, have endured and remain a source of inspiration and benchmark for progressive leadership in the country.

Awolowo was a symbol for the aspiration of Western Nigeria during his lifetime. His achievements remain indelible across the nation. The vision of new generation leaders like us, is to consciously rise up to his ideals and principles.”

He said the statue wasn’t built to beautify the state, but instead is a constant reminder to future generations of the need to value the sacrifices of heroes. He said:

“This statue is not just about beautifying the environment or serving as a tourist attraction, but more importantly, it is meant to be a constant reminder to all of us and future generations of the need to value the sacrifice of our heroes and strive to uphold and promote the ideals which they stood for. May the labour of our heroes past never be in vain.” 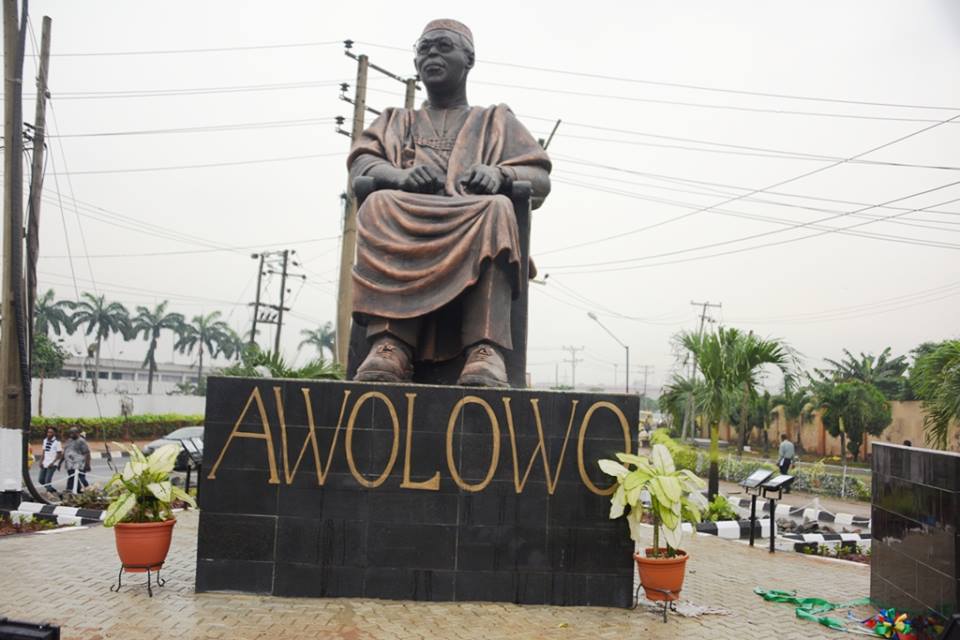 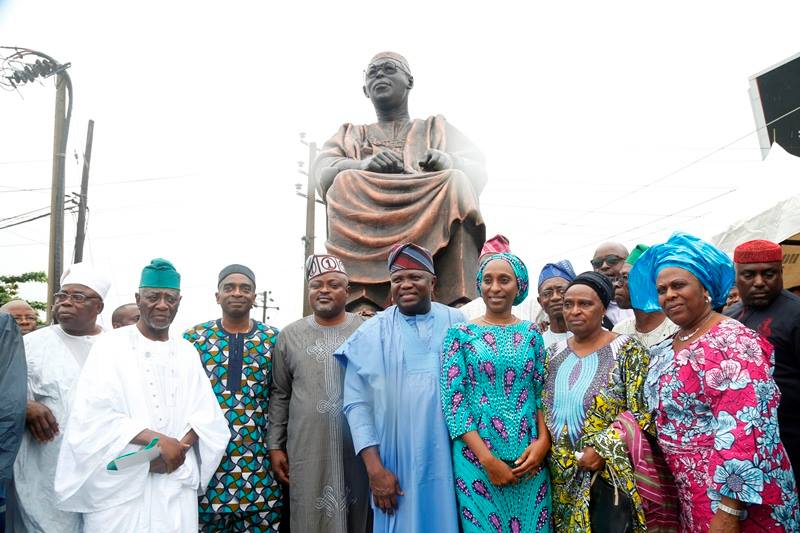 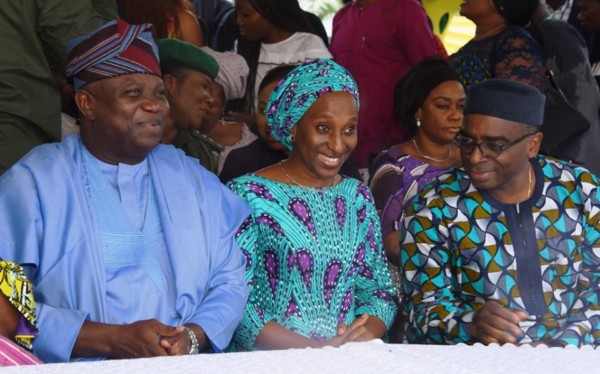 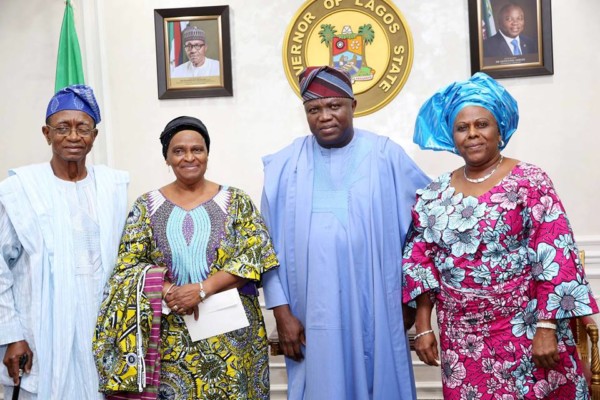 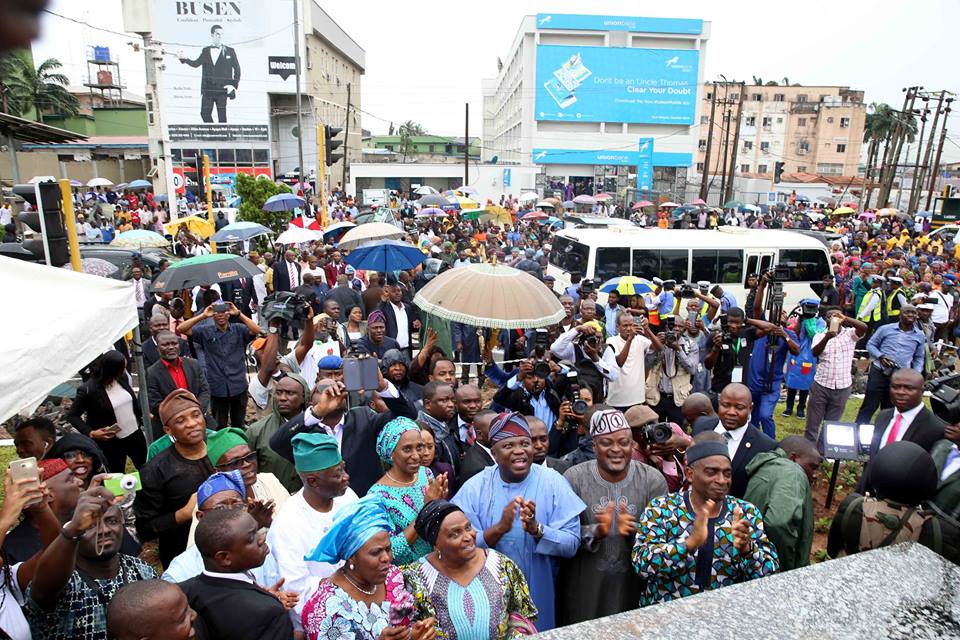