The chairman of the Ekiti State Chapter of the NLC; Mr. Kolapo Olatunde, has revealed that the intended increase in the minimum wage would commence implementation in September.

He said this during an interview with the Labour Correspondent of the News Agency of Nigeria (NAN) in Ado-Ekiti on Monday, clearly stating; 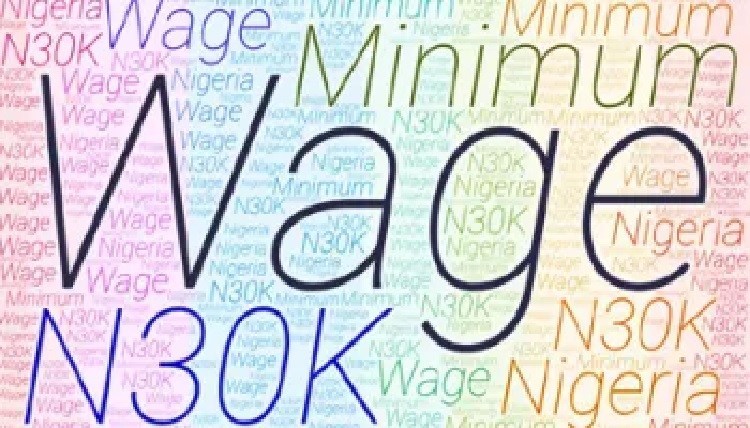 “I speak to you as the right source that nothing will stop the implementation of the N30, 000 minimum wage next month.

“Government will pay the new minimum wage in the first week of September.

“After the National Executive Council meeting of the NLC in Kano, we have streamlined everything that can cause any further delay of the payment.

“Now, we are waiting for the outcome,’’

He also added that Sen. Chris Ngige had taken it as his priority to ensure that the minimum wage issue was finally resolved.