As part of the US order on the U.S government’s blacklist companies, one of the leading mobile technology companies; Huawei seems to be one badly hit. A recent order has Google suspending all ties with Huawei, including access to its operating system upgrade. Other services to be eliminated include, The Google Play, Gmail and YoutTube apps. 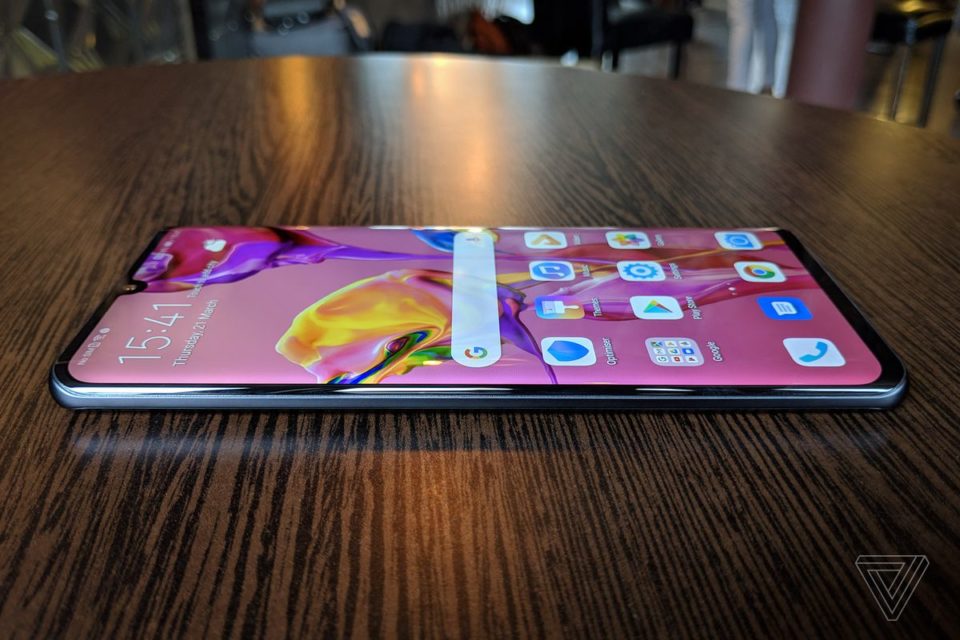 According to a source, these services may not take effect on existing Huawei mobile phones, however subsequently, these services would be banned and inactive on the device. A Google spokesperson mentioned; “We are complying with the order and reviewing the implications,” the Google spokesperson said. For users of our services, Google Play and the security protections from Google Play Protect will continue to function on existing Huawei devices,” Huawei will only be able to use the public version of Android and will not be able to get access to proprietary apps and services from Google.