President Muhammadu Buhari’s Personal Assistant on Social Media, Lauretta Onochie has asked former President Goodluck Jonathan to crawl on his knees across the country to apologise to Nigerians for wrecking the country’s economy during his reign at the helm of affairs. According to Lauretta in a series of Tweets on Tuesday, Jonathan’s administration “fraught with broken promises”. 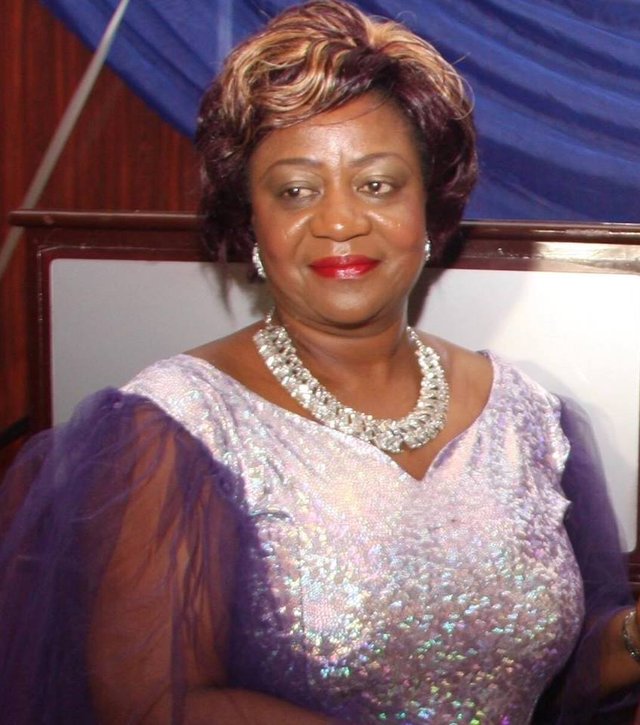 She wrote: “Ex-President Jonathan should be crawling on his knees from Otueke to Kaura Namoda, apologising for how he presided over the plundering of Nigeria.

“The government of ex-President Jonathan was fraught with broken promises, massive corruption and shattered dreams. It was a Govt for a few Nigerians. .

“Massive oil earnings under Ex-President Jonathan did not benefit Nigerians as he bequeathed a dearth of infrastructures to President Buhari.