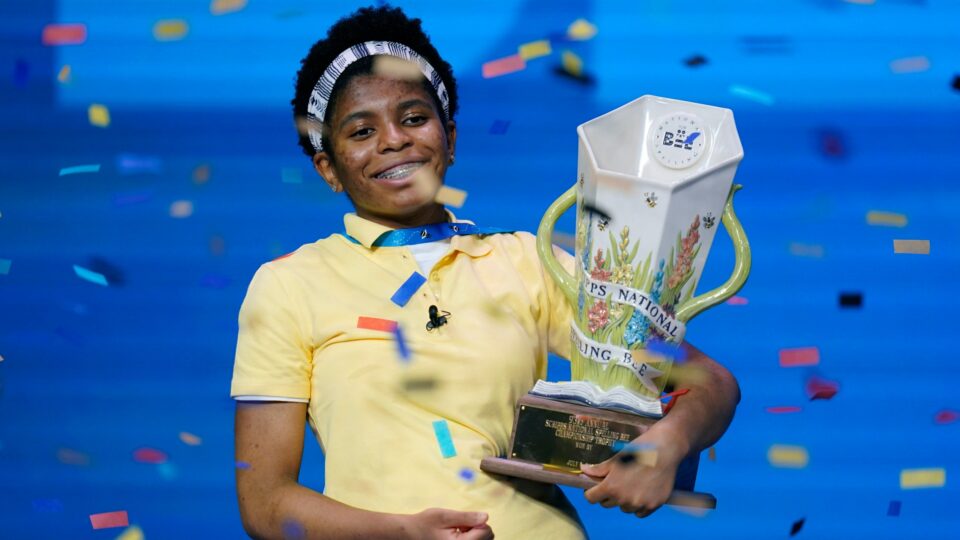 A Fourteen-year-old girl, ‘Zaila Avant-Garde’ made history on Thursday as she became the first African-American winner of the Scripps National Spelling Bee.

Forbes, reported that through her win, the teenager from Louisiana, has broken a record in the competition’s nearly 100-year history.

The Scripps National Spelling Bee which was inaugurated in 1925, had only recorded one Black winner, Jody-Anne Maxwell who represented Jamaica in 1998.

The 14-year-old Avant-Garde gained victory by correctly spelling the word ‘Murraya,’ a type of plant, and is eligible to receive a $50,000 cash prize for her win.

The 2021 spelling competition took place in front of a live audience at the Walt Disney World Resort near Orlando, Florida.