Following serial speculation of the both having something romantic between, Nigerian singer  Mr. 2kay, who had in the past described former BBNaija’s Gifty as only “ close friend”, has finally opened up about his relationship with the beautiful diva. 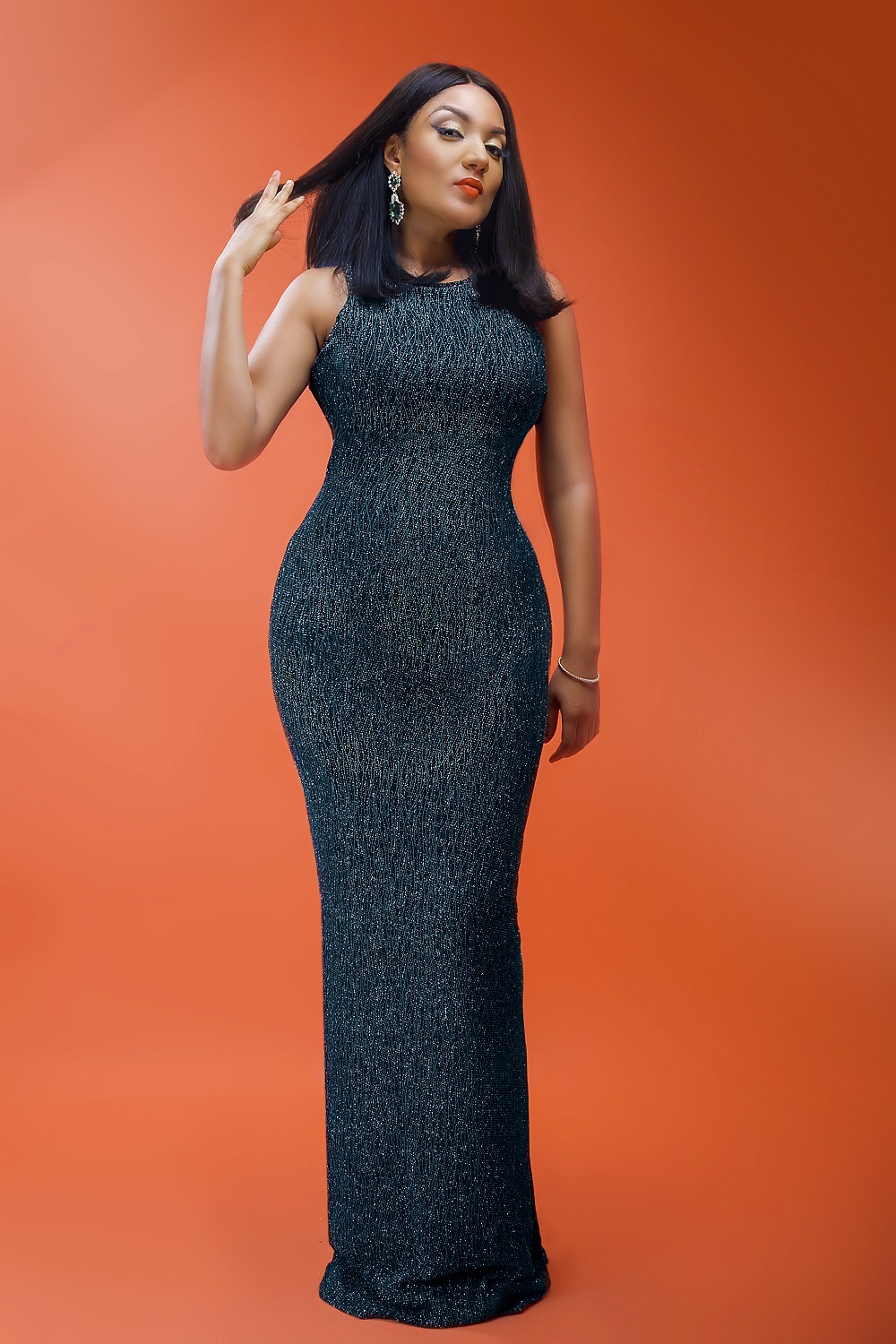 In an interview with Saturday Beat, Mr 2Kay shed more light on what the both of them have had and having:

“I do not womanise because I am a one man, one woman type of guy. Gift is my girlfriend and everybody should know about that. You see us together all the time and I never denied her for any reason. However I did not want to say so much because I did not want to say things that would make her go out of the house. However, she is my very good friend and we have been friends for a very long time. I had known her since 2013 and I knew her through my manager, Energy. We spoke on the phone several times before we became close. Then it was Blackberry that was in vogue, so we used to chat a lot and that was how I got to know her,” he said.

I’m Under A Heavy Pressure To Change ...