Game of Thrones has released a new promo trailer on Thursday (March 30) for season seven of the drama-filled HBO show. 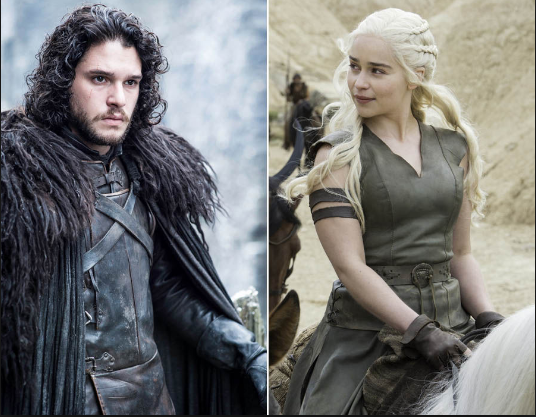 Few details have been revealed about the new season, which premieres on July 16, except that Oscar-winning Jim Broadbent joins the cast and pop sensation Ed Sheeran is to make a cameo appearance.