After American rapper 50cent throw shade at American TV series “Empire” about his movie taking over and being number one on BET, actress Gabriel Union has responded to his post. 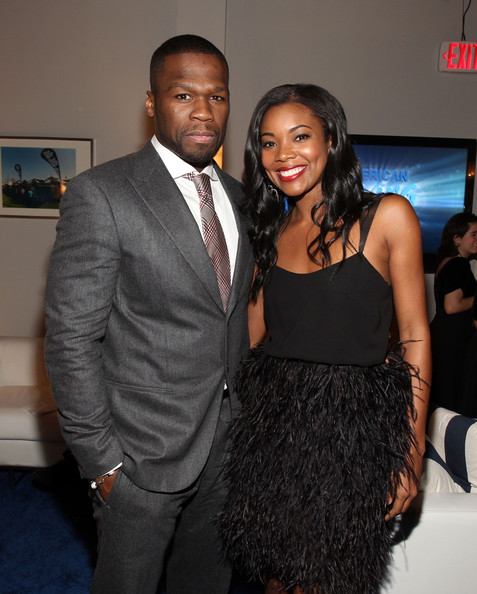 Gabriel whose show “Being Mary Jane” is currently the number one show on BET has replied the rapper saying she doesn’t compete but rather celebrate with artists.

5ocent has then reply her that he is not gonna argue with her and the post has nothing to do with her. 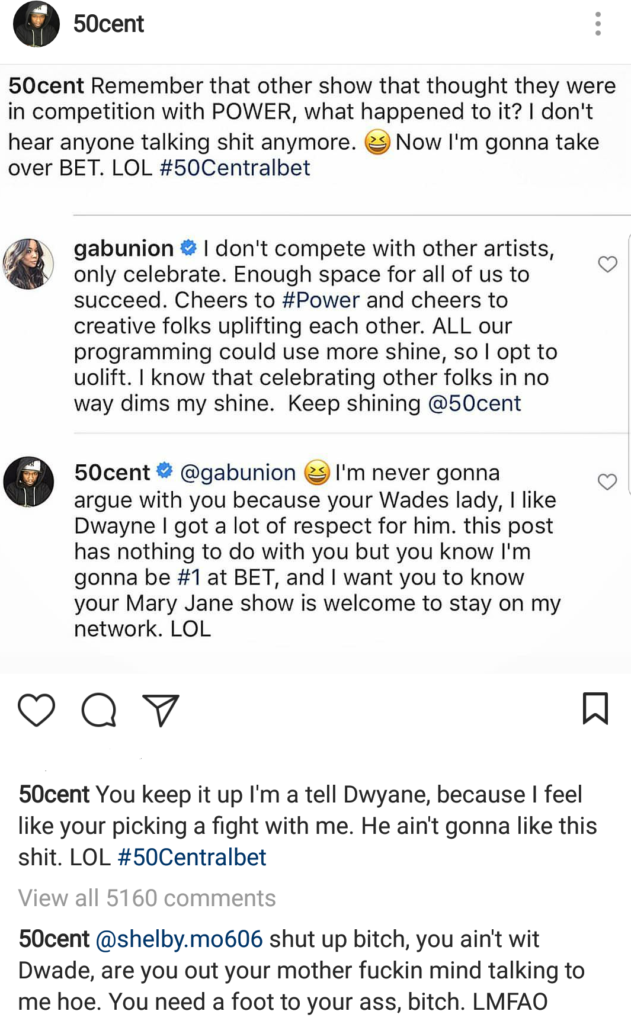