The move was as a result of the channel wanting to turn its sights on African viewers as growth has declined in its home terrain due to competition from Amazon, Apple and Netflix.

According to the actor, producer and founder of the studio, she said; 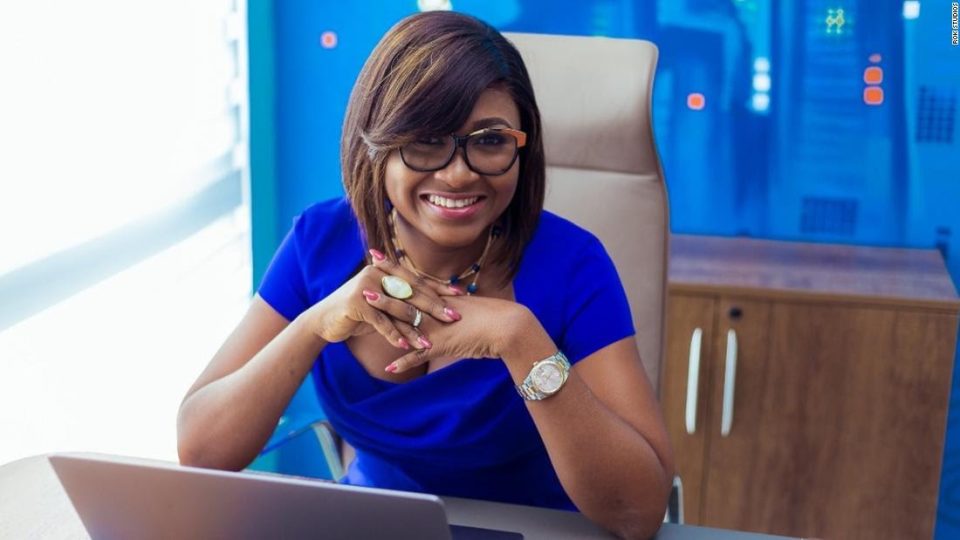 “They (Canal+) wanted an organization that could supply their studio with Nollywood content. They have some channels in Francophone Africa and wanted a supply of African content for those channels”.

Speaking on the move, in a media statement, Canal+ said;

“This acquisition represents a key stage in Canal + group’s international expansion. It allows the group to be present across the entire Nollywood value chain, and acquire unique expertise in the mass production of African fiction — films, series, and entertainment”.

This acquisition would birth a new dimension for Nollywood.

Runtown Reacts To News Of Killing Of ...