Fred Nuamah Speaks About His Marriage To Marterkor

Ghanaian actor and producer, Fred Nuamah has been reported to be getting a divorce from his wife Marterkor. Just recently the actor was present at John Dumelo’s wedding as his best man. Just over a year ago, they got married, and the wedding was well attended by celebrities. 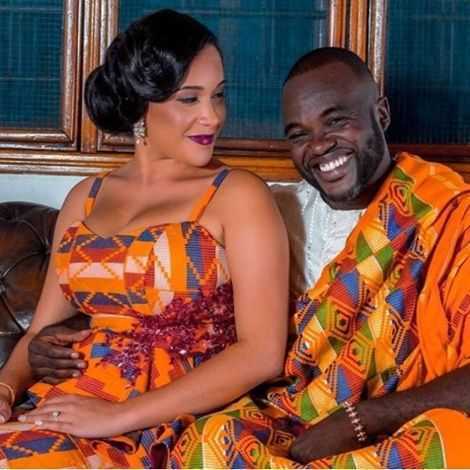 Recent reports have it that the two are splitting up as they can no longer stay together in the marriage.  The major reason for the proposed divorce is yet to be known, there are also speculations that the issue between them may remain unresolved.