The former WWE star and Survivor Alum; Ashley Massaro has been confirmed dead at 39.

The news was made public on the WWE website which read; “We are saddened to learn of the tragic death of former WWE Superstar Ashley Massaro. She performed in WWE from 2005-2008 and was beloved by her fellow Superstars and fans around the world. WWE offers its condolences to Ashley’s family and friends.” 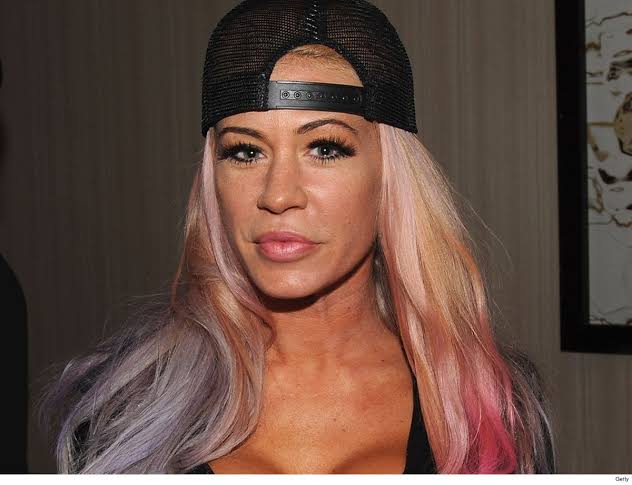 The news of her death is coming as a shock as she was active on social media few weeks before her death. On a post dated May 7th on Instagram, the former star mentioned: “Throwback to last summer in Vegas w @heymanhustle for the #thisisvegas campaign shot at the @hardrockhotellv since I’ll be headed there for @starrcastevents Memorial Weekend which is also MY BIRTHDAY! “Can’t wait to see all the familiar faces and to meet some new punx at the event! It’s gonna be a blast! Get your presales in and your trip booked by visiting @starrcastevents website! So excited! It’s in almost 2 weeks! Yay! Xoxo ?.”

She also uploaded a tweet on May 12 saying;  “Just answered a ton of fanmail so you guys should be receiving them soon! Luv ya punx,” ending the message with a black heart and hang loose emoji.

She was said to have been rushed out of her her home in Suffolk County, New York, to a nearby hospital, where she died early in the morning. She is survived by her daughter; Alexa.

Boeing Corrects Simulator Software For Its 737 ...