The much anticipated free concert by 2Nite Entertainment superstar act, Flavour tagged the Flavour Of Africa concert held in Enugu at the Michael Okpara Square with a number of artists showing support. 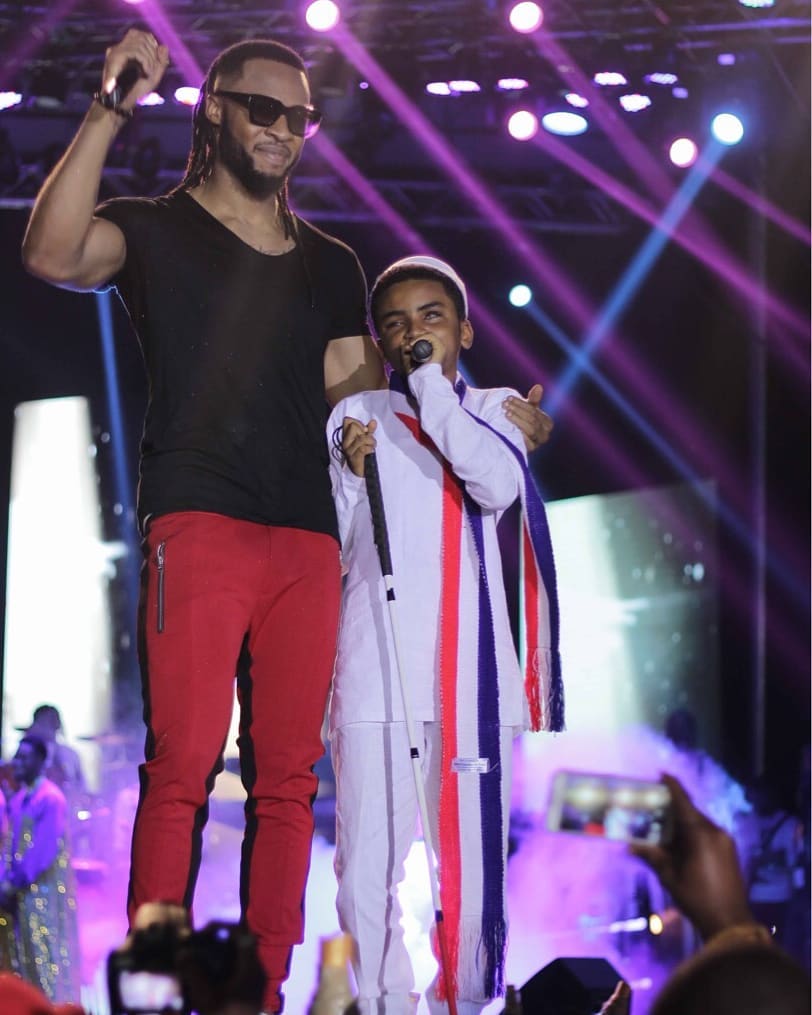 Flavour’s young friend Semah, the visually-impaired Liberian kid, who is known for his great voice was on hand to perform songs off his EP with Flavour. Other acts on the night were Phyno, Tekno & Zoro.

However, as much as this concert could have been a success, it was reported that a lot of ladies were brutally gang raped during the event.
The police in Enugu State on Sunday said they have commenced investigation into allegations of the gang rapes at the musical concert at the Michael Okpara Square, Enugu, on Saturday.

Okpara Square, venue of the event which was reportedly sponsored by the Enugu State Government, could not contain the number of music fans who turned out for the live show. A major reason for the large uncontrollable turnout.

Also, Flavour, the major attraction of the show, grew up in Enugu, where he has a large fan base. It was observed that several youths openly smoke hemp during the event, despite the presence of a large number of policemen and other security agents who were deployed in the Square.

It was also observed that some of the youths attempted to forcefully dance with some ladies, who resisted the them.
Reports later emerged that ladies were allegedly sexually harrassed and raped even in the presence of their boyfriends, in the early hours of Sunday.

Investigations is still on and some arrests have been made. However a lot of comments have trailed this evil occurrence, some people have vowed never to return to the state.