The Federal Government of Nigeria has set up a committee to implement the national minimum wage to adjustment in salaries arising from the new National Minimum Wage. 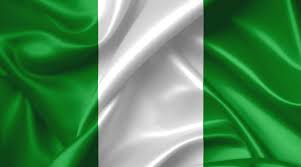 Some of the members of the committee include; ministers of Labour and Employment, Finance, Health, Budget, and National Planning and Education. The other members of the committee are the Attorney General of the Federation and Minister of Justice, Director General, Budget Office, Secretary of the Federal Judicial Service Commission, Secretary, National Assembly Service Commission and Chairman, National Salaries, Income, and Wages Commission.