Tyga, Kylie Jenner’s ex has decided to support her in this trying times. It appears Travis Scott, the father of Kylie Jenner’s baby has gone missing and she is beginning to regret having a baby for him.

Tyga has however made it pretty clear that he is not the father of Kylie Jenner’s alleged baby but he still wants to be a part of her life by any means possible .
He has offered to drive her to the hospital when she goes into labour. 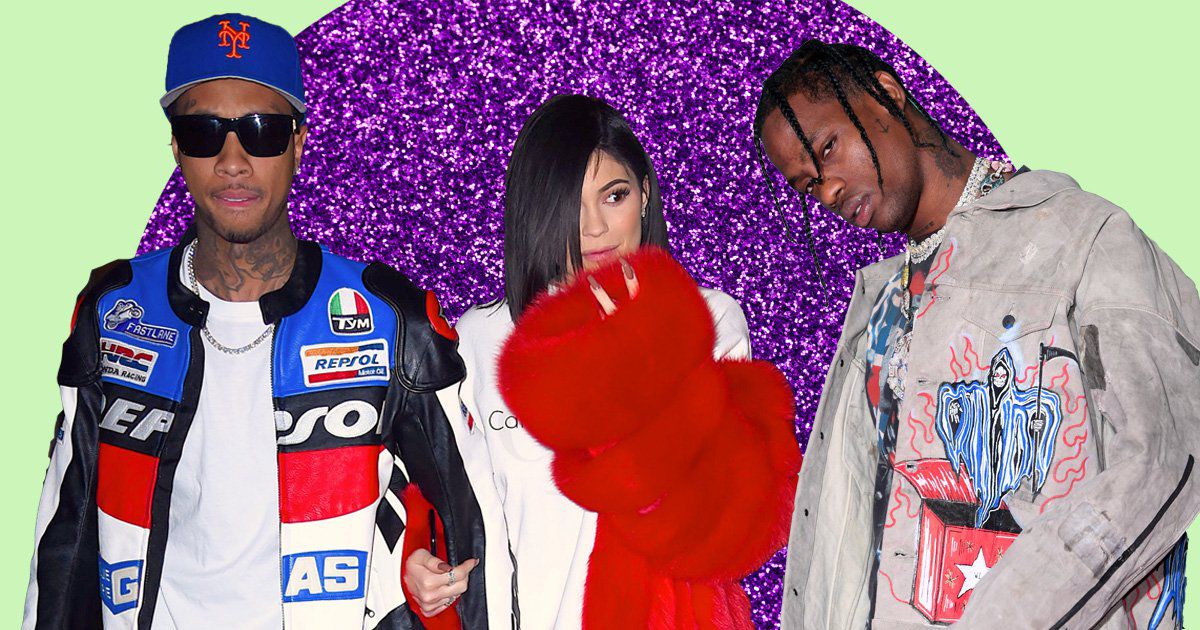 Reports have it that , it seems the Rack City hitmaker is hoping to slide back into Kylie’s life since Travis Scott is nowhere to be found.

She is however reluctant, as she thinks that Travis should be the one handling the responsibility but he simply hasn’t been around much lately.

Notwithstanding Tyga has begged Kylie to call him when she goes into labor if she will not agree to let him stay with her.

It’s been said Kylie is due any day now, but fresh reports suggest she’s got a few more weeks to go.