Award winning actress and singer, Jennifer Lopez covers the December issue of InStyle, and while she poses nearly nude for the magazine in a striking green sequin cloak-like clothing item by #ValentinoHauteCouture, she also bares a lot in terms of her personal life.

After dating Rodriguez for over a year and a half, Lopez credits their openness on Instagram for why they aren’t necessarily at the center of tabloid fodder.

“Now people get to see that this guy they thought was this hard-nosed athlete is, like, a goofy dad who loves his kids and celebrates his girlfriend,” she says of her guy.

As for why her relationship with 43- year- old Rodriguez, is different than her other high-profile romances, Lopez explains, “When we met, we’d both already done a lot of work on ourselves.”

The 49-year-old entertainer reveals she is aware that everyone has a past, including Rodriguez, who was involved in a doping scandal in 2013 and 2014.

“Everybody has flaws, and the people I want in my life are the people who recognize that and are willing to work on those flaws,” Lopez says of Rodriguez’s controversy when he played pro baseball. 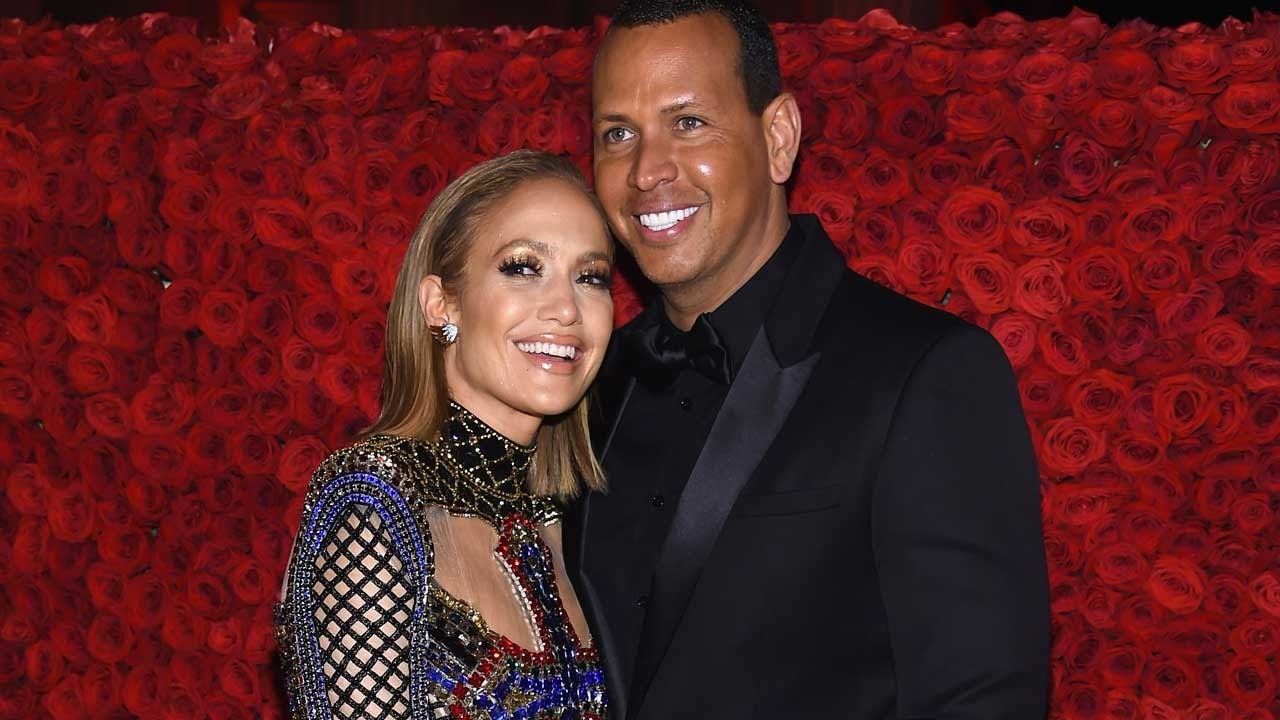 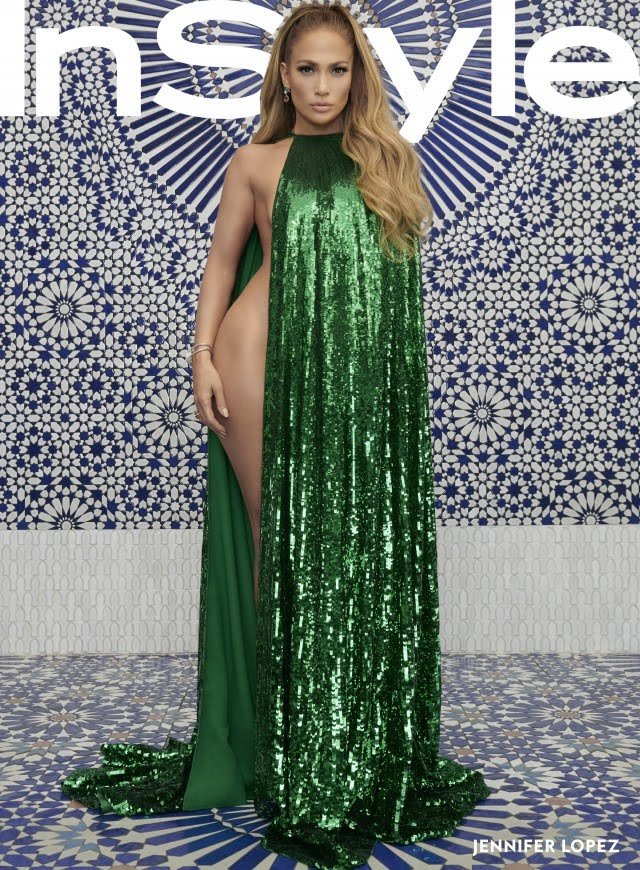 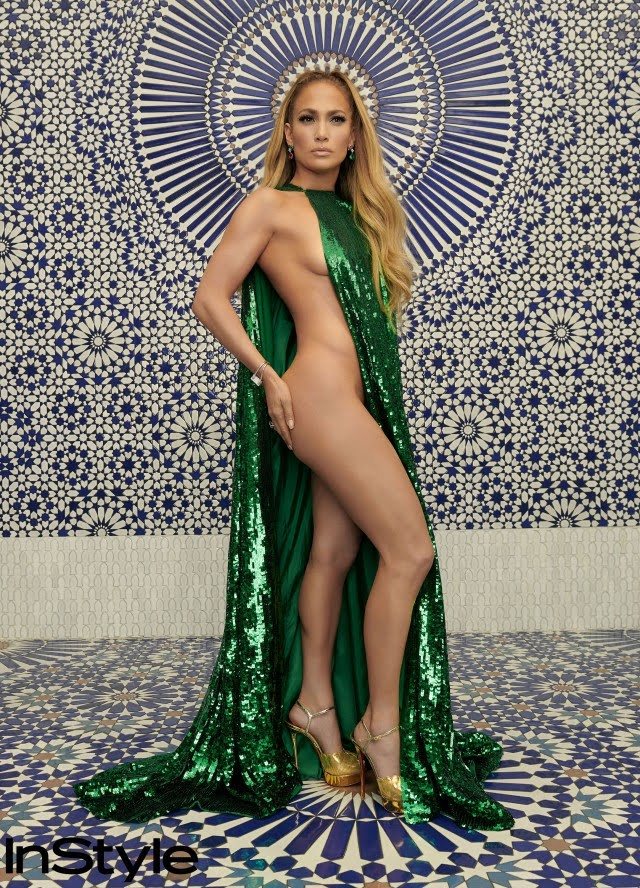 Lopez loves to gush over her guy, and has done so countless times.

Khashoggi Was Strangled Immediately He Entered The ...

Whitney Houston’s “I Will Always Love You” ...