Empire has been renewed for Season 4, it was announced Wednesday at the Television Critics Association press tour by Fox Television Group Chairman and CEO Gary Newman. Alongside Newman, Fox exec David Madden said Season 4 will consist of 18 episodes.

The fourth season will return in the 2017-2018 television season. Currently on hiatus, “Empire” returns with the back-half of its third season this spring on Mar. 22. 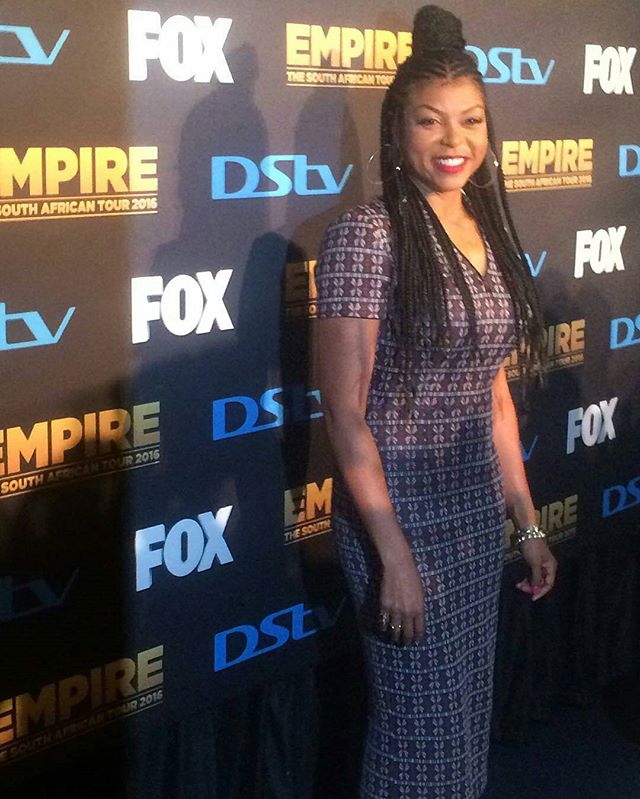 “Empire” is one of the biggest hits to come to network television in the past decade. In its third season, the primetime family soap ranks as the top broadcast drama among adults 18-49.

“Empire” was co-created by Lee Daniels and Danny Strong.