Popular for her role as Daenerys Targaryen on the hit series; Game Of Thrones, Emilia Clarke covers the June 2019 edition of the Allure Magazine. 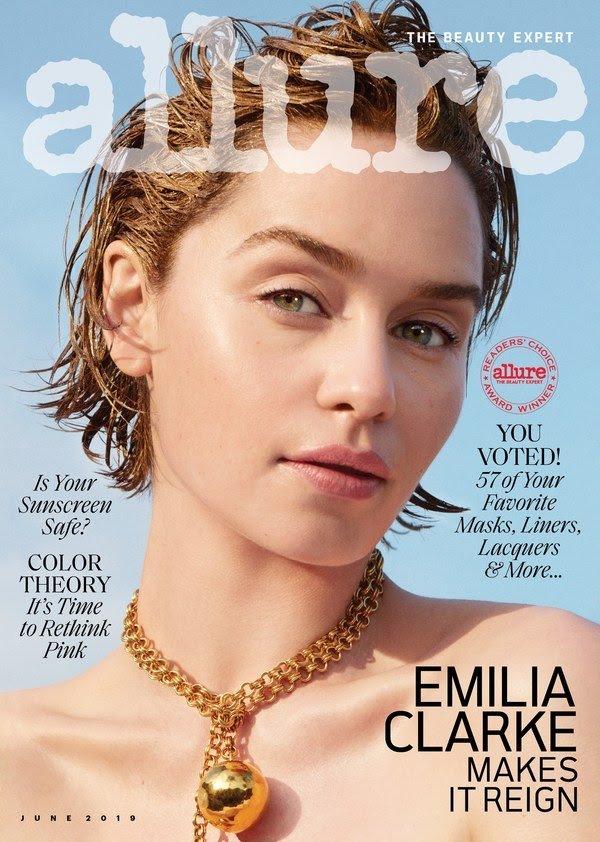 The actress opened up about the true human behind the fictional character. Speaking about how she handles her fame she said;

“I move like a shark when I’m in public,” she says. “Head down. I think I’ve got quite bad posture because of it, because I’m determined to lead a normal life. So I just move too quickly for anyone to register if it’s me or not. And I don’t walk around with six security men and big sunglasses and a bizarre coat. I really try to meld in.” 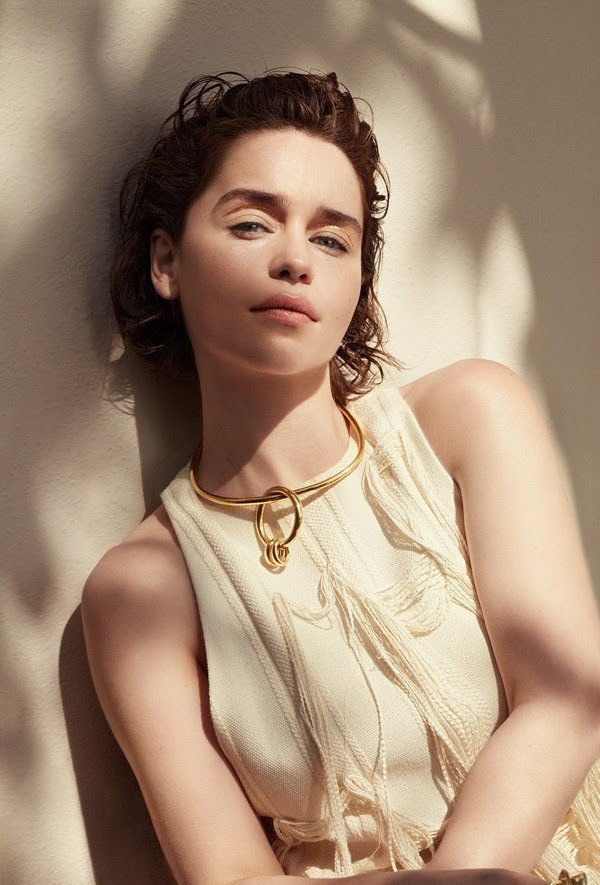 The actress who has also featured in movies such as Me Before You and Solo: A Star Wars Story, spoke about her encounter with music star; Beyonce at her concert. She said:

“I watched her face go, ‘Oh, no, I shouldn’t be talking to this crazy [woman], who is essentially crying in front of me,’?” remembers Clarke. “I think my inner monologue was, ‘Stop fucking it up,’ and I kept fucking it up.”

The actress has been featured in various magazines including British Vogue and Vogue Spain.

Falz Hints At A Big Surprise As ...