American media mogul, Ellen DeGeneres, in celebration of her birthday, gave her audience $1 million to share.

Ellen, who is celebrating her 60th birthday with a 2-day extravaganza, has all season long been carrying out acts of charity termed the Million Acts of Good campaign.

The campaign has been in conjunction with Cheerios, and to present the day’s gifts, she brought out a giant box of Cheerios. She said: 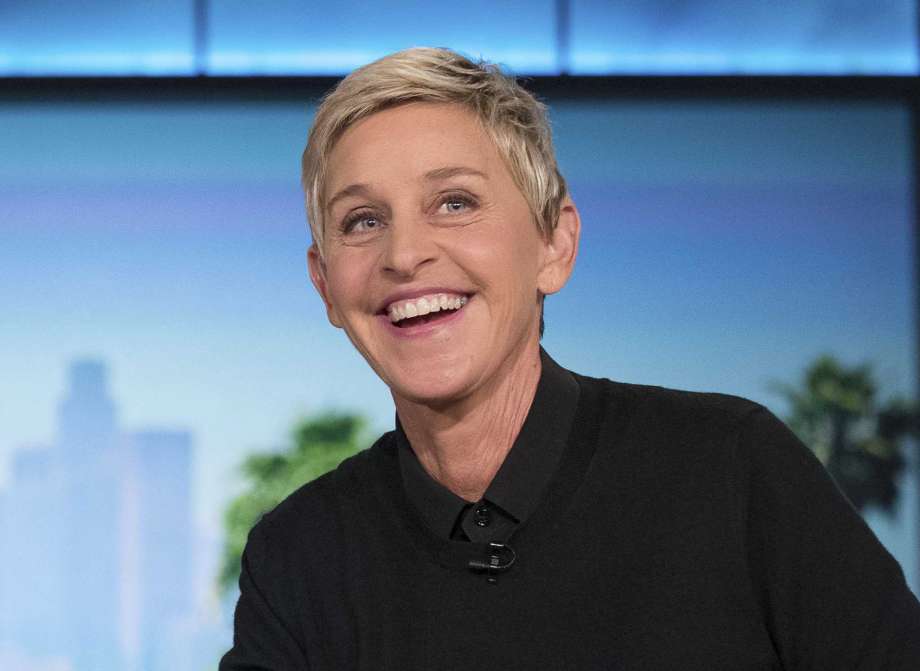 All season long, I partnered with Cheerios to encourage people to do one million acts of good and if you’re here in my audience, you helped us reach that goal.

Cheerios is sponsoring my two-day birthday extravaganza because they know there’s no better way for me to celebrate my birthday than to share it with people like you. Thank you so much. You’re all good, wonderful people.

Members of the audience included a man who quit his job to start a sanctuary for farm animals; a couple who with their money drove 800 miles to deliver supplies during Hurricane Harvey; and a teacher who donated a kidney to a student’s mom just 3 weeks prior.

Thanking everyone in the audience all over again….she made a declaration that she was going to do something that she had never done before. Then she made the statement:

“Hold onto your Cheerios because all of you are splitting one million dollars! That’s a lot of money!”

How Shadowy Procurement Has Robbed This Small ...