The Ekiti State Resident Electoral Commissioner (REC), Prof. Abdul Ganiyu Raji, has warned youths in the state against violence and vote buying during the forthcoming election. 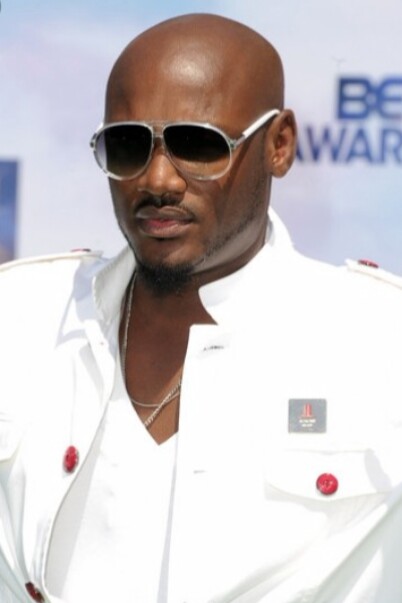 Raji spoke on Tuesday at a Voter Education Retreat where music superstar, Innocent Idibia, a.k.a. 2Face was commissioned as ‘Campaign Peace Ambassador’.

The youth, drawn from all the 16 local government areas, promised to take the campaign to their localities to ensure a peaceful poll.

According to professor Raji, between 60 and 70 percent of those involved in violence during elections, were youths whom he said were induced with money by desperate politicians in a bid to win at all cost.

He said, “Ekiti is a volatile state, the news being heard outside is that you cannot enter Ekiti. But the perception must change.

“It has moved from rigging or snatching of electoral materials to vote buying and vote selling. Before, when an election is disrupted, it will be cancelled but that no longer obtains.”

He added that the Vote Not Fight campaign will take the message of peace to political actors, traditional rulers, religious leaders and other stakeholders.