The Economic and Financial Crimes Commission(EFCC) have raided the home of former Governor of Lagos state; Akinwunmi Ambode. The raid has been reported to be part of the ongoing corruption investigation. 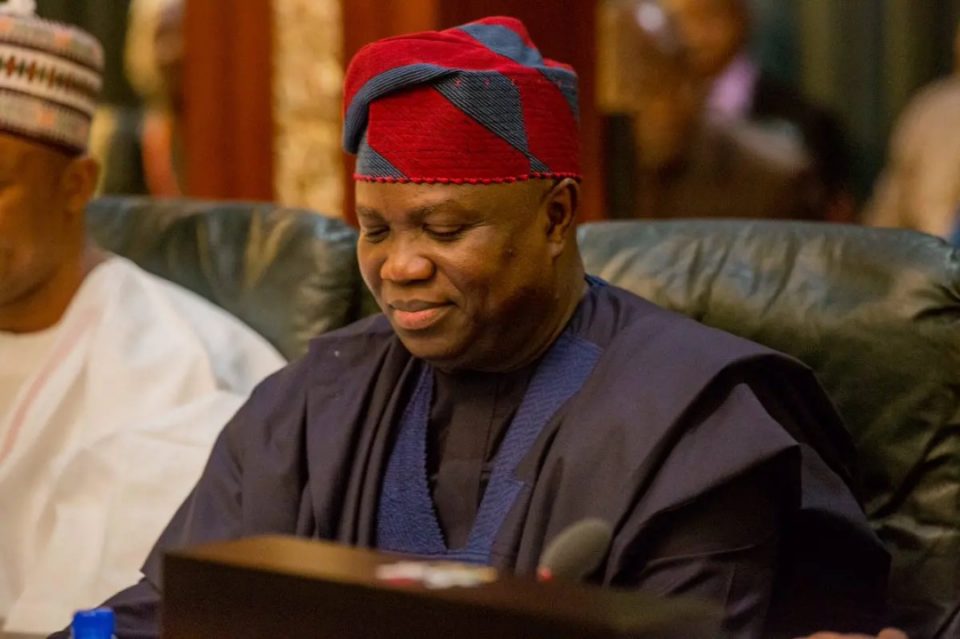 The news was confirmed to Premium Times by EFCC Spokesperson; Tony Orilade, while mentioning that the former governor is under corruption probe, months after his exit from office.

The outcome of the raid is yet to be announced.