Edo State Governor, Mr. Godwin Obaseki, has on Monday called on the management of the famous Obafemi Awolowo University to ensure justice in the ongoing probe of alleged sexual harassment by a lecturer in the university. 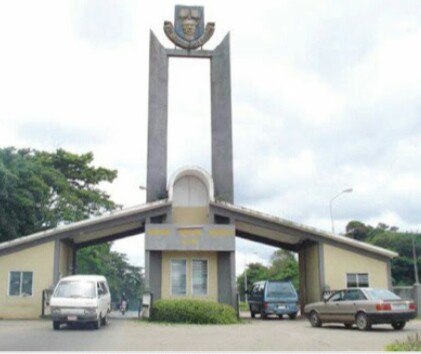 A post-graduate student of the Department of Management and Accounting, Ms. Monica Osagie, who hails from Edo state, reportedly accused the lecturer, Prof. Richard Akindele, of allegedly demanding sex from her to upgrade her marks.

An audio recording of a conversation between Osagie and Akindele had gone viral on the Internet.
Both parties have appeared before the committee set up by the university to investigate the scandal and Akindele has been placed on indefinite suspension since the case began.

Governor Obaseki commended Osagie, for her courage in the investigation, describing it as “uncommon”.

The governor, in a statement by his Special Adviser on Media and Communication Strategy, Mr. Crusoe Osagie, said, “Ms. Osagie’s uncommon bravery, at a time many female students have come to accept sexual harassment as a norm in our educational institutions, is worth commending.”

“Obafemi Awolowo University ranks high in moral standard and educational excellence in the country and I urge the university authority to rise to the occasion and defend its hard-earned reputation. Justice should not only be done but must be seen to have been done.”

Obaseki also urged the institution to investigate the issue without fear or favour, adding that his administration was interested in the case.

He said, “The world is watching the university closely to see the way the case will be handled and my administration is equally interested in the matter, as Osagie hails from Ohordua, in the Esan South-East Local Government Area of Edo State.

“Our institutions of higher learning must appreciate that it is a privilege to be saddled with the task of molding the minds of young ones to whom the future belongs.”