Mexican telenovela star; Edith Gonzalez has been confirmed dead. The actress was confirmed dead on Thursday by the official Mexican news agency Notimex and other TV stations for which she worked, Televisa and TV Azteca.

Three years ago, she was diagnosed with Ovarian cancer and was said to have been talking about her treatment and loss of hair, in a bid to advocate for cancer prevention. She also appeared on a couple of magazine covers. 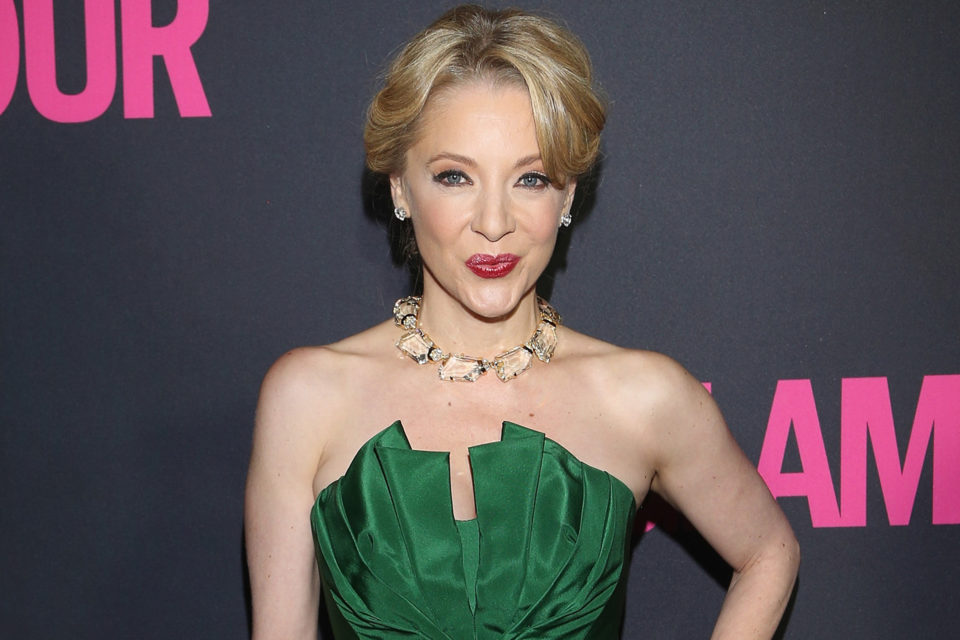 She was popular for her role in ‘Salome’ and also played judge on the Mexican reality show “This Is My Style.”  She is survived by her husband; Lorenzo Lazo, and 14-year-old daughter, Constanza.