A woman is suing Americsn stars Drake and Future for $25million after she was allegedly raped at the Drake/Future Summer Sixteen Concert on 14 August 2016 at the Bridgestone Arena in Nashville, Tennessee.

According to Peoplereport, the new lawsuit filed earlier this week by the woman, identified as Jane Doe says she was sexually attacked at the concert due to negligence on the part of Drake, Future and the team handling the concert.

She claimed that she was approached by a man who offered to take her backstage to meet the performers.

The woman says she followed the man, later identified as Leavy Johnson who then suddenly pushed her to the ground and violently attacked her, causing severe physical and psychological injury. 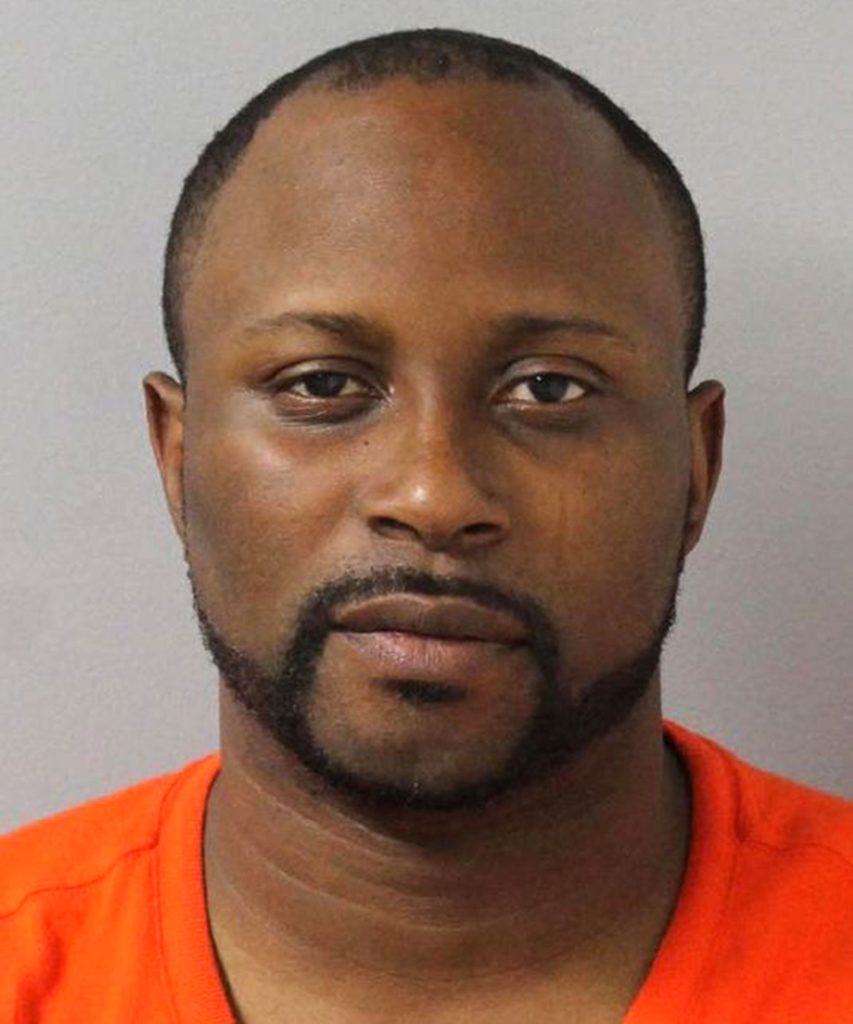 He has been indicted on rape charges and is currently awaiting trial in Nashville.

He reportedly had outstanding warrants for his arrest at the time of the alleged attack on Jane Doe.

She believes Drake, Future and the concert employees should have known Leavyhad outstanding warrants for assaults and posed an unreasonable risk to the public.

The woman is seeking $25 million in damages and court costs.

Drake and Future have made no comments yet about the lawsuit.